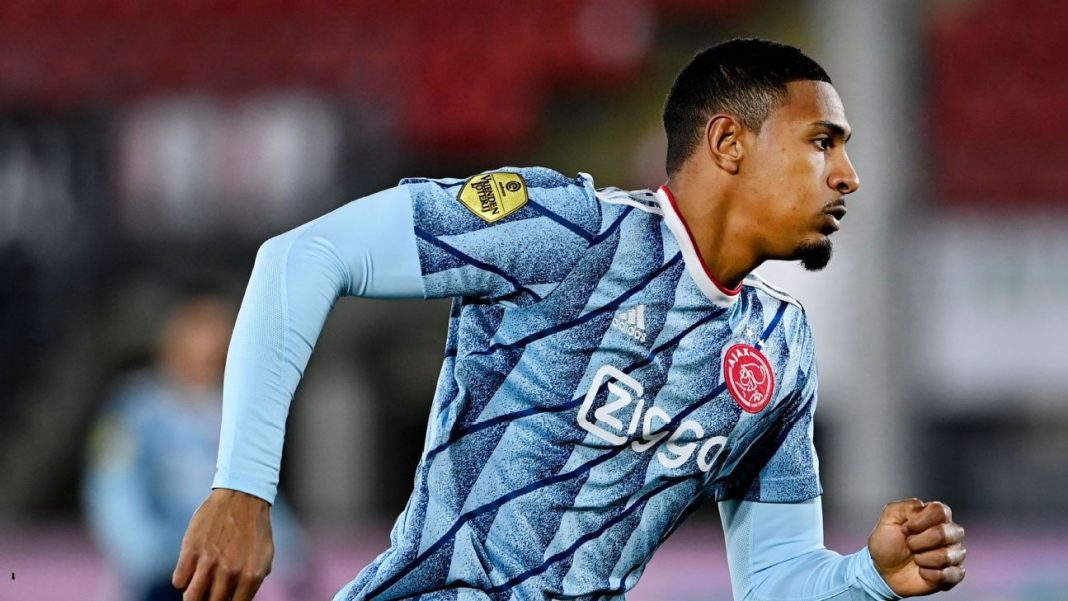 Clubs competing in the Europa League round of 32 submitted their final squads, which consist of up to 25 players, on Wednesday, but Haller was not included in Ajax’s list.

“It is indeed true that Haller is not on our Europa League list of players,” an Ajax spokesperson said. “We are working with the KNVB and UEFA to find out where things went wrong.”

It is not clear whether the error was caused by Ajax, the Dutch FA or UEFA but if the club are at fault, they will not be able to amend the situation.

Haller joined Ajax from West Ham United in January in a club-record £20.5 million deal and made his debut against PSV Eindhoven, where his introduction at half-time helped turn a 2-0 deficit into a 2-2 draw.

The 26-year-old has scored two goals in six games for his new club and would have been a certainty to make the list.

Meanwhile, Ajax announced exciting teenager Brian Brobbey will leave the club when his contract runs out at the end of the campaign.

“We think it is too bad [that he’s leaving] and have done everything to keep him at Ajax longer,” club director of football Marc Overmars said. “He has chosen to play football elsewhere after the summer. It’s difficult for me to accept, but it’s his decision.’

“Brian is still under contract with us for a few months, if we need him the trainers will call on him.” 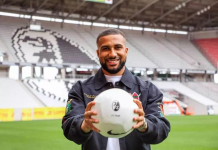 Agric Students to boycott classes on Febuary 8 over 'neglect'