The Black Stars opened their FIFA World Cup campaign on a losing note. The Stars lost after some questionable officiating. Ghana conceded after a controversial penalty and another questionable off-side that gave Portugal a third goal.

Cristiano Ronaldo converted a controversial penalty to give the Portuguese the lead just after the hour mark before Andre Ayew leveled for Ghana. There was late drama as the European nation scored two-in-two minutes for a 3-1 lead. A substitute, Osman Bukari however, headed in brilliantly late on to end the game 3-2.

The Black Stars became the first African team to score a goal at this year’s tournament.

The win takes Portugal top of the group but the 0-0 draw between South Korea and Uruguay earlier in the day means today’s loss might not prove to be too costly for the Black Stars. 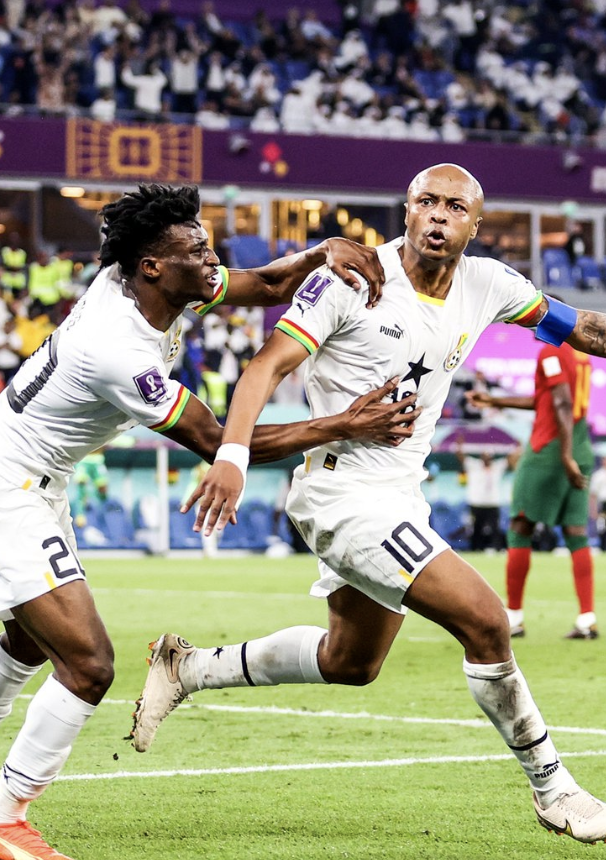 The Black Stars will next play South Korea on November 28, 2022, while Portugal faces Uruguay on the same day.