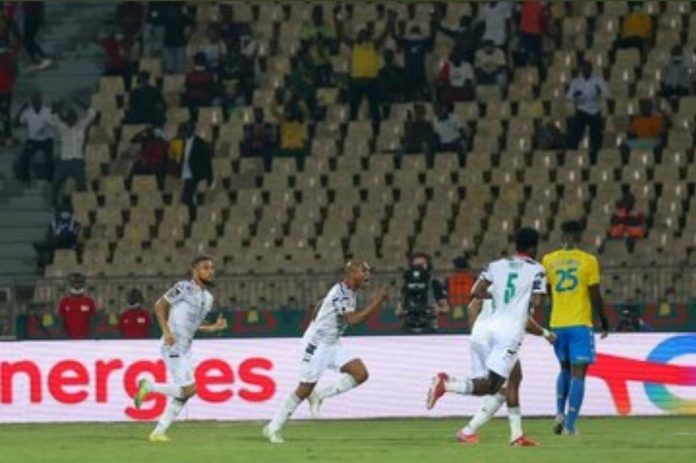 Gabon came from a goal down to equalize in a one-all draw against Ghana in Yaoundé, Cameroun in the ongoing African Cup Of Nations (AFCON).

Ngowet Allevinah’s goal in the 89th minute was all Gabon need to share a point with Ghana.

The former champions broke the deadlock through captain Andre Dede Ayew’s strike in the 19th minute to put Ghana ahead of going into the first department of the game.

The second half resumed with much intensity as both teams try to get on the scoresheet.

With two minutes left to end the game, Jim Allevinah level for Gabon to deny the Black Stars their first victory after two games.

Ghana now needs to pick all 3 points against Comoros on 18th January to have a chance qualifying to round 16.