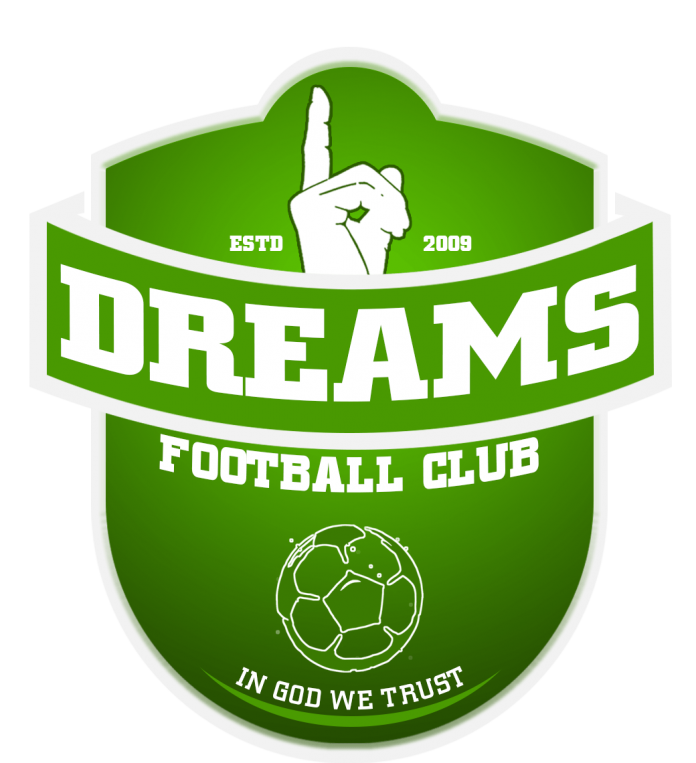 The Disciplinary Committee of the Ghana Football Association (GFA) has slapped Vladislav Viric Head Coach of Dreams FC with a one-match ban and a fine of GHC2,000.

The Coach was found guilty of making comments that sought to bring the game into disrepute.
In a post-match interview after a league match between Asante Kotoko SC and Dreams FC at Obuasi Len Clay Stadium, Coach Viric made comments to suggest that ‘they called some people to help them, they are in black, you know, to help them to be better the game.
The Coach in a written statement pleaded guilty to the charges of misconduct leveled against him by the GFA.
The punishment was in accordance with Article 34.9 of the GFA Premier League Regulations and Article 6.1of the GFA Disciplinary Code3.
In addition, he has been asked to publicly apologised within three days to the referees and the entire Association.
He has also been warned that any future misconduct shall receive a more severe punishment. 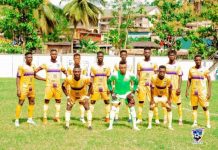 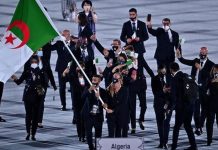