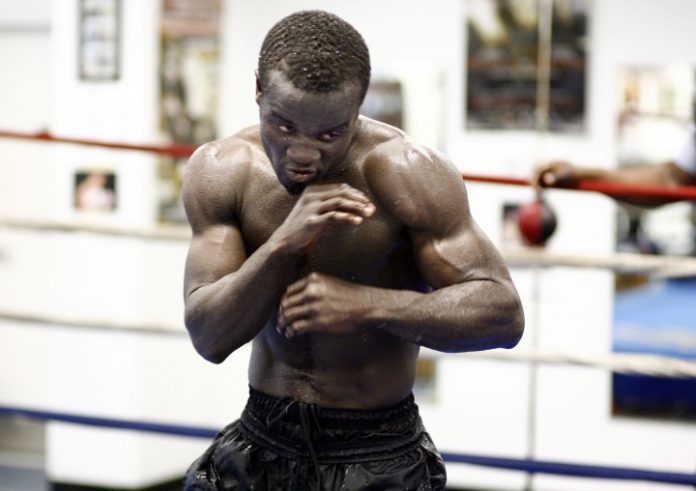 Former IBF welterweight champion, Joshua Clottey, has called on the new leadership of the Ghana Boxing Authority (GBA) to make boxers their priority during their administration.

Clottey charged the new officers to introduce innovations that would make the sport attractive in the country.

Boxing manager and promoter, Abraham Kotei Neequaye, was elected president of the GBA during the authority’s third elective congress at the Bukom Boxing Arena in Accra on July 22.

The election also saw Rabone Dodoo and Roger Barnor being elected as the first and second vice presidents, respectively after they both went unopposed.

In an interview with Graphic Sports, Clottey said the days when fighters had to wait for their paychecks weeks after bouts must be over under Neequaye.

“I expect something different from the same old things that existed in previous administrations,” he insisted.

“They will have our support to succeed but I want the new leadership to make the careers of boxers their priority.

“How can a boxer fight without his pay for over a week? This is not good for the image of the sport and I expect this new administration to ensure that changes,” he noted.