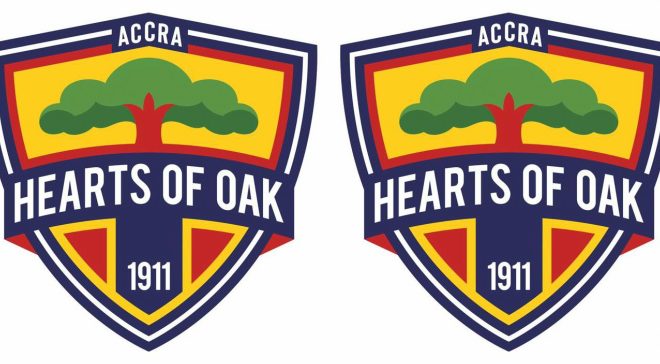 One-time continental champions, Accra Hearts of Oak Sporting club is said to have been missing from the list of Africa football regulatory body Confederation of African Football’s (CAF) latest rankings of all clubs in Africa.

Only two clubs from Ghana were ranked by the Africa football regulatory body in its latest rankings of all clubs in Africa.

The two – Kumasi Asante Kotoko and Aduana Stars – according to CAF are the only football clubs to have significant points in the five years on the continent which allow them to rank.

Interestingly, Accra of Oak which prides itself as the Continental Club masters was nowhere to be found on the rankings as CAF claimed they have not amassed enough points to deserve a ranking.

Hearts’ last campaign in Africa ended disastrously as they were eliminated from the playoffs recording very bad results.

EC refuses to accept responsibility for violence at registration centers