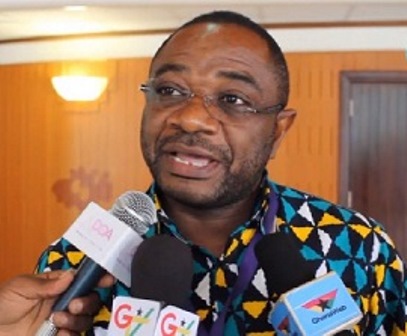 The Minority spokesperson on Youth and Sport and MP for South Tongu tasked The Sector Ministry to prepare the Ghana Team ahead of All African Games in 2023 to win more medals as a host nation.

According to him, “there is also the task of preparing Team Ghana for all the 25 (twenty five) disciplines, not only to participate but to win considerable amount of medals to improve the nation’s continental rankings as well as qualifiers for the XXXIII Olympiad 2024 from 26th July to 11th August, 2024 in Paris, France”. 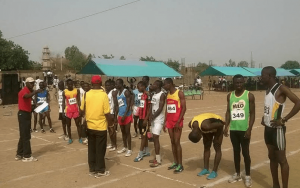 In a statement read on the floor of Parliament Kobena Mensah Woyome noted that in October 2018 at the 3rd Specialised Technical Committee Meeting on Youth, Sport and Culture (STC-YCS-3) held in Algiers –Algeria, a Ghana Delegation won the bid for the rights to host and organize the 13th African Games in 2023, an effort he said “continued from president Mahama’s presidency just about two years away”.

He mentioned that “three years down the line during the State of the Nation Address (SONA), President Nana Addo Dankwa Akufo-Addo, confirmed the formation of a Local Organising Committee (LOC) and some progress of the work they have done”.

“However, for such an international event of this magnitude, involving 54 (fifty-four) nations and about 25 (twenty five) sporting disciplines, it is prudent that the preparations of the nation to host this number of athletes and officials, totalling from 7,000 to 10,000, would be expected for the Games”.

The MP stressed the point that, “for such a magnitude of continental games, we would have expected within the last three (3) years to have been presented as Parliament with the budget of the Games for our consideration and furthermore, to preview the HOST NATION AGREEMENT to be executed by the nation, Ghana and the African Union Commission (AUC), the rights owners of the Games; and yet we are left with about two years to the Games”.

He wants Ghana to see and consider the Game as a National Project and manage it under the leadership of the Ministry of Youth and Sports as he proposed to the Ministry to acquire any land to be used for the construction of any facilities for the Games, “be properly acquired now to wade off any litigation that could derail the programme of the LOC”. 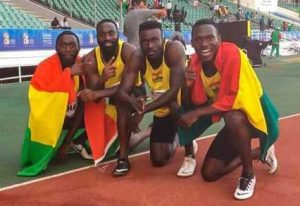 Again, “it will be prudent for the Hon Minister for Youth and Sport to consider beefing up the LOC with the requisite expertise to ensure a hugely successful Games in 2023, believing that the COVID – 19 Pandemic would have been dealt with by then and not to necessitate the kind of uncertainties that have bedevilled the 2020 Tokyo Olympic Games to warrant a postponement to this year, 2021”.

Furthermore, he called on the Ministry to provide Parliament with a copy of an “Impact Assessment of the Games on Ghana’s economy, especially set against the background that SPORT IS BIG BUSINESS NOW; and we would wish to reap the full benefits after the Games and the years after. 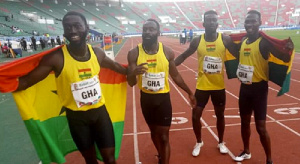 Indeed, that is why the original thought of using some of the existing Halls of Residencies at the University of Ghana as the Games Village is most laudable”.