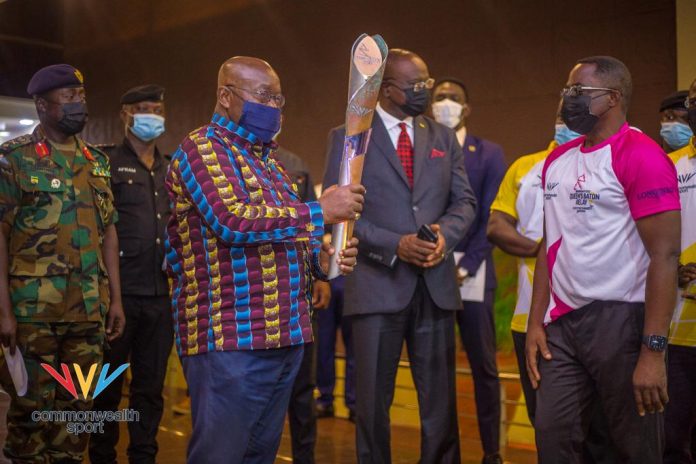 The Baton carrying Her Majesty’s message to the Commonwealth began its journey to the Birmingham 2022 Commonwealth Games with a ceremony at Buckingham Palace on 7th October 2021.

Mr. Nunoo Mensah who is also President of the Ghana Olympic Committee, said the Queen’s message will be read aloud at the Opening Ceremony of the Commonwealth Games next year, but first, it will travel to 72 Commonwealth territories and nations, connecting communities over 90,000 miles.

The message was placed inside the specially designed Baton before being handed to the first Baton-bearer of the 294 day relay: Paralympian Kadeena Cox. 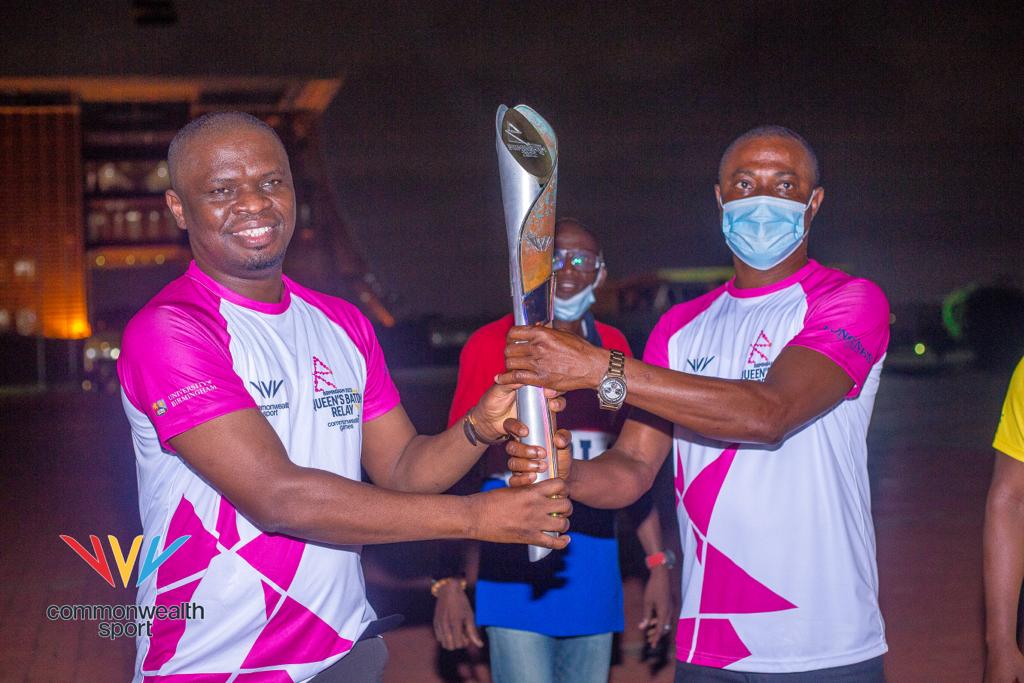 The GOC President has assured that Ghana would create an exciting atmosphere befitting the Queen’s Baton.

The Baton will be in Ghana for the next two days and would be held by the President, Nana Akufo-Addo and other dignitaries of state as well as celebrated citizens and distinguished sportsmen and women.

The baton will move to Tema and thence to Kumasi where the Asantehene, Otumfuo Osei Tutu II will hold it with some of his subjects at Manhyia palace.

Following that, it moves to Ntonso, where the Adinkra symbols originated, and Bonwere, known to be the origin of the popular Kente cloth. 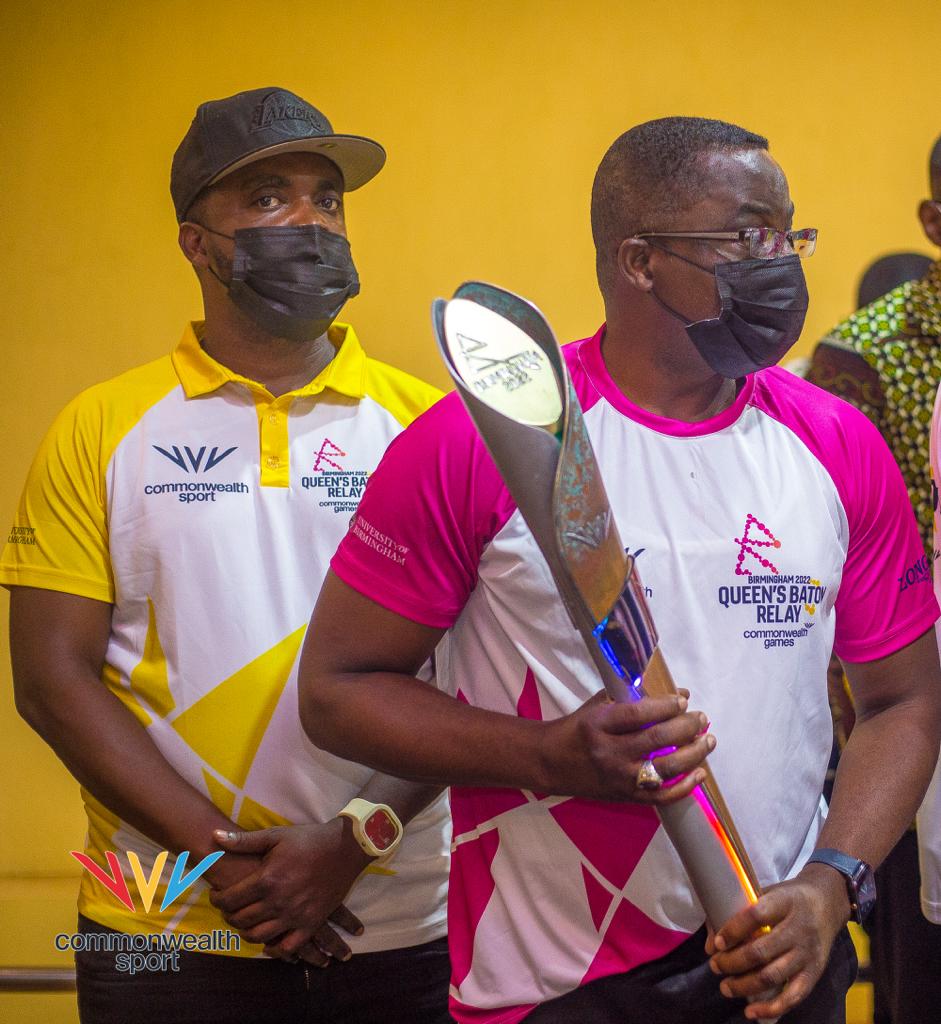 Present at the airport to welcome the Baton was Mr. Malcolm Hood representing the British High Commission and members of the committee in charge of the Queen’s Baton in Ghana led by it’s chairman Mr. Fred Otu Lartey, Mr. Isaac Duah and Mr. Melvin Brown.

US slashes refugee limit to all-time low of 18,000