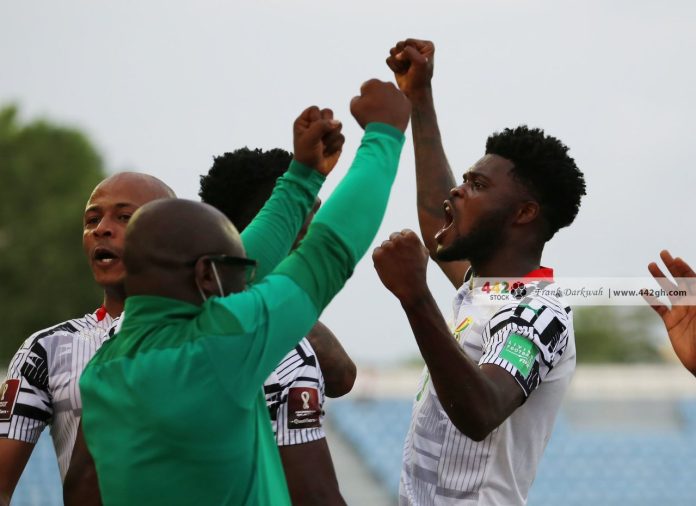 Senior National soccer team, Black Stars of Ghana cruised to a 3-1 victory in match Day 3 in the ongoing Fifa World Cup Qualifiers for Africa at the Cape Coast Sports Stadium.

Mohammed Kudus broke the virginity of the game with a brilliantly tap in drive after scaling through the defence with assistance from Jordan Ayew with much admiration from the timing crowd at the Cape Coast Sports Stadium.

Washington Arubi had difficulties stopping the 21-year-old Ajax man from causing the havoc to the Warriors of Zimbabwe as the went down by a one-nil in the first half.

Saudi Arabia player maker Knowledge Musona leveled the score to make it 1-1 after he elected himself to effect a penalty awarded his side after Alexander Djiku fouled a player in the box, he placed it nicely past Jojo Wollacott in post for Ghana. 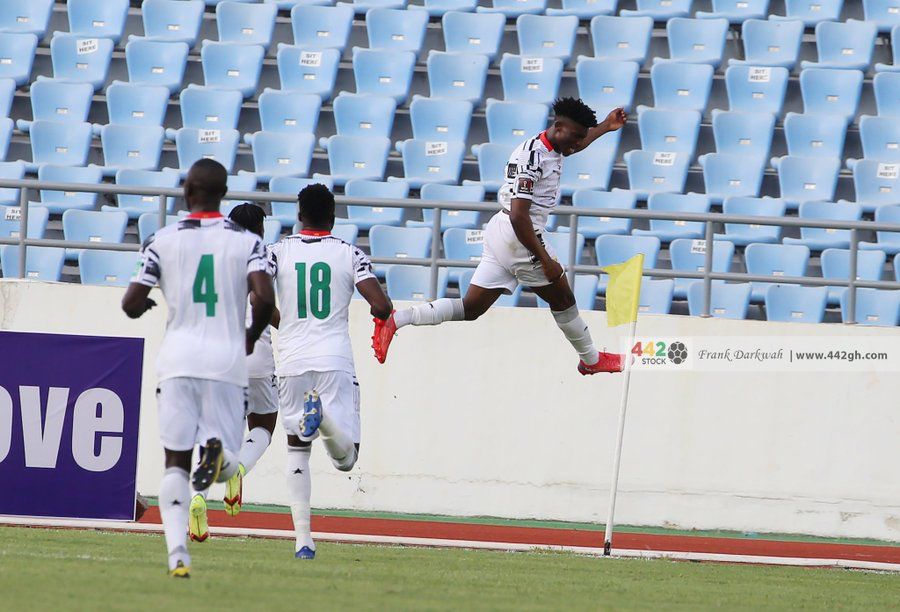 Thomas Partey cushioned the lead for Ghana with a Great finish before captain Andre Ayew killed the game with his powerful header.

With South Africa beating Ethiopia by 1-3 margin on the road, the Black Stars of Ghana still trail the Baffana Baffana by a solitary point as operation 12 points gains momentum.

Ghana heads to Zimbabwe for the return leg with all eyes on the three maximums points at stake.

All FIFA World Cup qualifiers will be live only GTV sports+ and all GBC Radio and TV channels as well as Digital channels platforms.

Over 3 million people killed annually by Alcohol – WHO