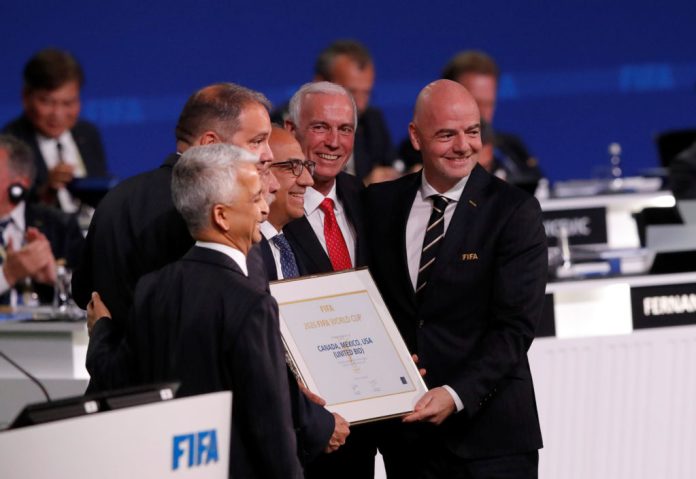 The first 48-team World Cup will be held in 16 venues across 11 US cities, along with three venues in Mexico and two in Canada.

It marks the first time three countries have hosted the tournament.

The Estadio Azteca will also be the first venue to feature in three separate World Cups. Los Angeles’ Pasadena Rose Bowl, which hosted the 1994 World Cup final, has not been included.

Another notable absence was the US capital, Washington DC, which was one of nine host cities the last time the US staged the tournament.

The joint bid from Washington DC and Baltimore, Maryland, was one of six that were not chosen alongside Cincinnati, Denver, Nashville, Orlando and Edmonton.

FIFA’s Chief competitions and Events Officer, Colin Smith, said ”it’s been an incredibly competitive process”, adding that all the cities have been ”amazing”.

Pharmacists say patronage of contraceptives is encouraging these days