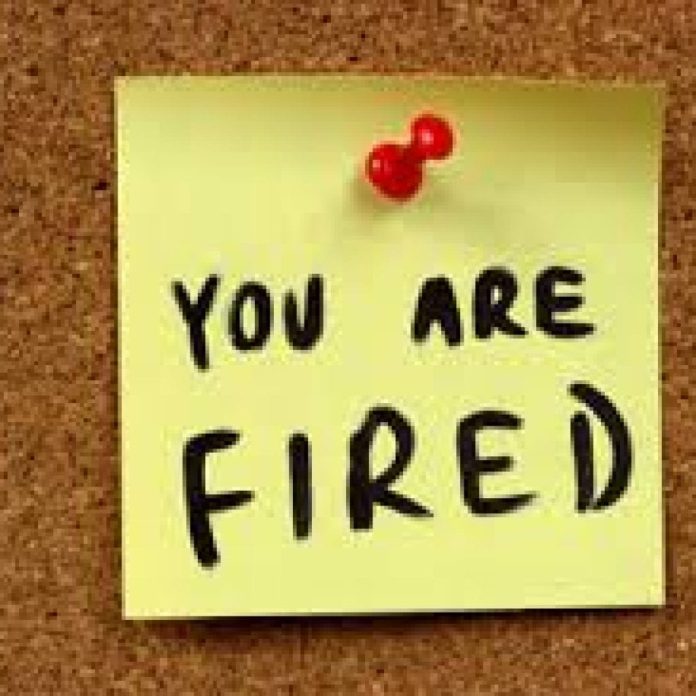 The boss of a US firm has been deluged with criticism after he fired around 900 of his staff on a single Zoom call.

“If you’re on this call you’re part of the unlucky group being laid off,” said Vishal Garg, chief executive of mortgage firm Better.com, on the call, later uploaded to social media.

Comments on social media said it was “cold”, “harsh” and “a horrible move”, especially in the run up to Christmas.

“Last time I did [this] I cried,” Mr Garg told the staff on the call.

“I wish the news were different. I wish we were thriving,” he said. This time his tone was measured and he referred to notes on the desk in front of him.

Mr Garg said staff performance and productivity, and market changes lay behind the mass-firing of what he said was 15% of Better.com’s workforce.

After the firing Fortune magazine confirmed that Mr Garg was the author of a previously written anonymous blog post in which he accused sacked staff at his firm of “stealing” from their colleagues and customers by being unproductive and only working two hours a day, while claiming for eight or more. 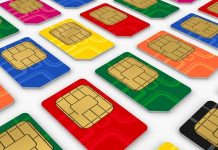 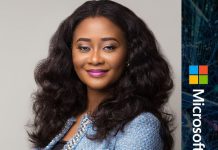 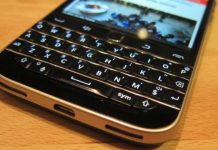 Football has returned to normalcy under Okraku – President Akufo-Addo