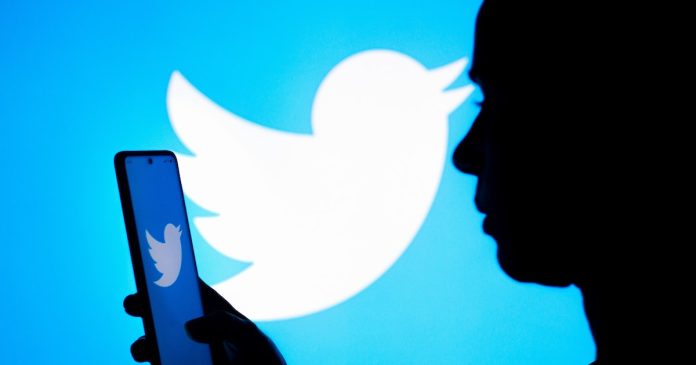 Twitter, American microblogging and social networking company, has announced that it is testing an edit button.

The announcement comes after years of user requests for such a feature.

In a post on Thursday, September 1, 2022, the company said, “if you see an edited Tweet it’s because we’re testing the edit button. This is happening and you’ll be okay.”

this is happening and you’ll be okay

The Twitter button is currently being tested internally, and will shortly be available to those who pay for the bird app. Users outside the test group will also be able to see edited tweets on the platform.

According to the announcement, those with the functionality will have 30 minutes to edit their post “a few times”.

Twitter users have been divided on the edit button issue. Some users say people could edit their tweets to incite chaos.

Twitter stated in April that it had been testing an edit feature for a year and that it would be available to Twitter Blue subscribers within months.

The announcement came the same day the company announced that it would add Elon Musk to its board and after he polled his followers about whether they’d like an edit button on the platform. 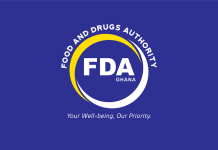