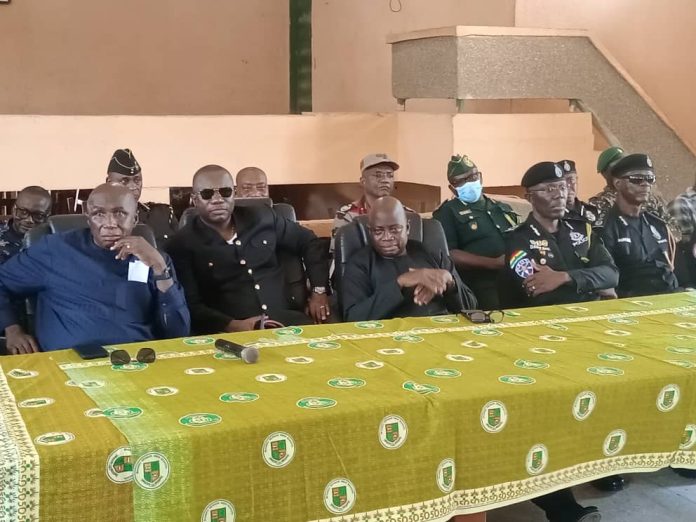 A high profile delegation on Sunday, September 25, 2022, visited Bawku in the Upper East Region to meet factions involved in the Bawku conflict in a bid to bring sanity to the area.

The Inspector General of Police, the Interior Minister, and Chief of Defense Staff called on the youth of both factions to dialogue for peace to prevail in Bawku. 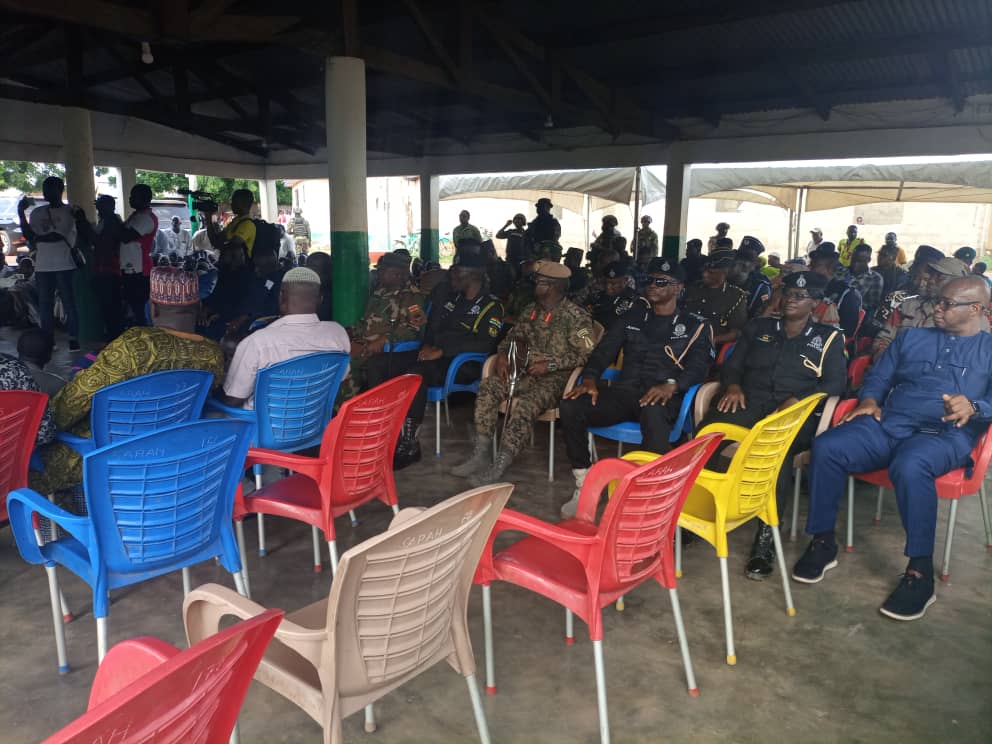 Correspondent Peter Agengre reports that the delegation led by Interior Minister, Dominic Nitiwul, met with the Zugrana Bawku Naba and his elders to inform them of the need to allow peace to prevail in Bawku. He entreated the elders to be part of the peace making process by stopping the killings.

“Shooting and killing people will not bring a finality to the chieftaincy issue. What we want you to do is to cease the shooting and let’s use the appropriate channel to resolve the issue.”

The youth of Bawku made up of both factions at separate meetings expressed sad sentiments that the conflict in Bawku has made them jobless and made their families lose their bread winners. They however pledged peace.

“We appreciate the government’s effort to bring a finality to this issue. We are ready to stop fighting, but we entreat you also to use your powers to end the conflict.”

They also called on the delegation to “lift the ban on the use of Mahama Candoo in Bawku township”.

The delegation was made up of the Minister of Defense Dominic Nitiwul, the Minister for the Interior Ambrose Derry, the Chief of Defense Staff, Vice Admiral Seth Amoama among other dignitaries.