Two people died on the spot and several others sustained various degrees of injury when a MASLOC-branded minibus and a saloon car collided early today at Kpelgini on the Yendi-Tamale road.

Reports say the saloon car attempted to swerve a pothole when it veered into the oncoming lane crashing into the minibus.

The injured persons were rushed to the hospital for treatment while the dead have been buried at the Yendi cemetery.

According to eyewitnesses, about ten people sustained various degrees of injury and were rushed to the Yendi hospital adding that the deceased persons were on their way to a wedding in Yendi.

Meanwhile, the Motor Traffic and Transport Department of the Ghana Police Service in Yendi is investigating the incident. 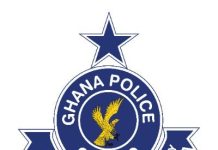 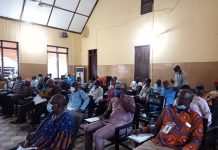 4 out of 8 confirmed DCEs in Oti Region 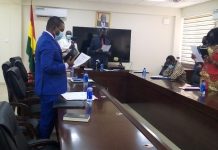 NaCCA Governing Board charged to ensure improved quality of textbooks