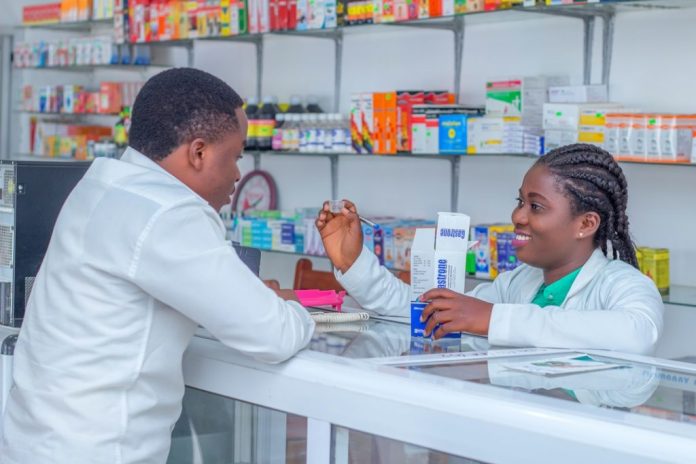 The Pharmaceutical Society of Ghana, PSGH has cautioned the media to desist from referring to one Reagan Kaaiemabong as a Pharmacist. Reagan Kaaiemabong is in Court over the possession of firearms without authority and threatening to kill. An Accra Circuit Court has granted him a GHC 100,000 bail with two sureties.

A statement signed by Executive Secretary of PSGH, Reverend Dr. Dennis said its attention has been drawn to a news report in some print and online media portals describing the said Kemabong as a Pharmacist when he is not. The statement said the Pharmacy Profession and the use of the title Pharmacist are regulated by laws in Ghana and globally.

It notes that ”for anyone to be certified and licensed as a pharmacist, the person has to meet some requirements including the completion of the required training in an approved tertiary institution”.

The PSGH contended that the said Reagan Kemabong has not gone through such rigorous processes to be identified as a pharmacist. 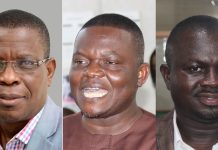