South Sudan’s President Salva Kiir Myardit has said that it was “not easy” to form a unified army between former foes, national broadcaster South Sudan Broadcasting Corporation (SSBC) has reported.

“For you to organise the army made up of soldiers who used to fight one another, you need time,” President Kiir told army generals during the opening of a three-day consultative meeting of the South Sudan’s People’s Defence Forces (SSPDF) in the capital, Juba, on Thursday.

A unified army was among a list of agreements in a peace deal signed by President Kiir and his former rival, Riek Machar, now first vice-president, in 2018.

Earlier this week, President Kiir and Mr Machar agreed that the government should speed up the graduation of the 83,000-strong unified force. Observers fear that if it’s not implemented it could trigger conflict in the country. 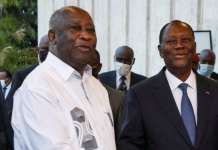 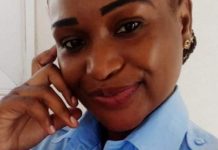 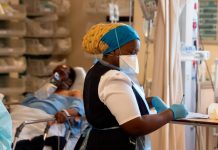 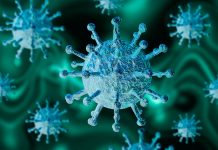 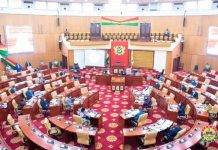