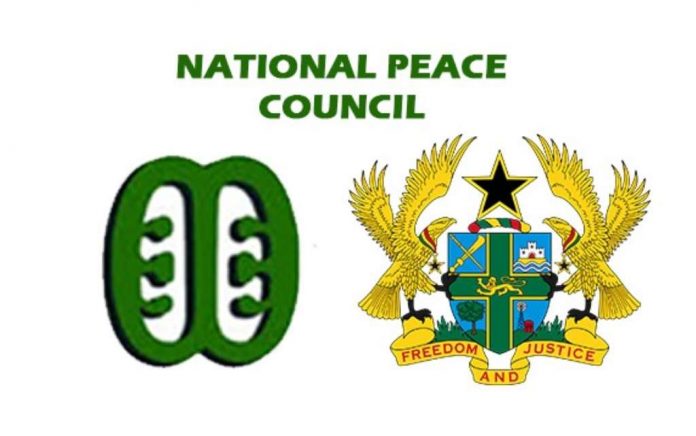 The National Peace Council has urged feuding factions in the Bawku crisis to resort to dialogue in settling their differences.

On Monday 27th December 2021, reports had it that one person was killed and several others injured after hours of sporadic shooting in Bawku in the Upper East Region.

The incident follows a similar one weeks ago which forced the government to impose a curfew in the area.

Reports say the shooting was provoked by demands from a faction to have the funeral of a chief who passed on 41 years ago performed in the area.

In a statement, the National Peace Council said the call for peace goes particularly to the leaders and youth of both sides of the conflict.

According to the Council, it has been working with the state partners and those in Civil Society with a continued engagement with the parties through dialogue and other peaceful approaches.

Coronavirus: ‘Window of opportunity’ to stop disease is now – says...