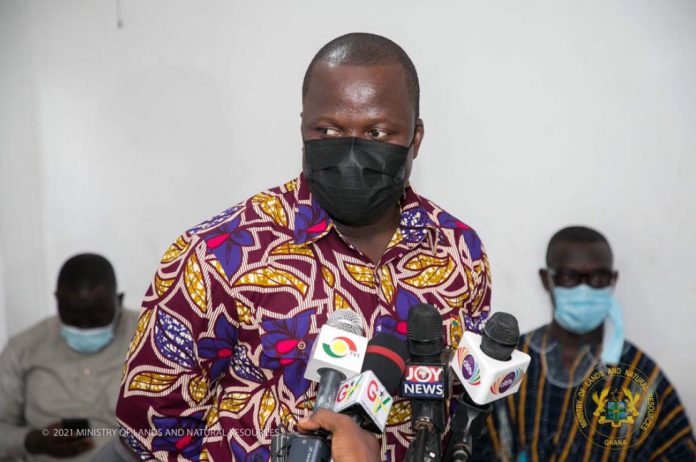 The Minister of Lands and Natural Resources, Samuel Abu Jinapor, says the gradual recovery of the country’s water bodies is indicative that the renewed approach by Government in dealing with the issue of illegal mining is yielding results.

Singling out the gradual recovery of the River Ankobra, Mr Jinapor said he is happy the river is returning to its former state.

The gradual return of the water bodies has come about as a result of Government’s renewed fight against illegal mining in recent weeks.

In a post on his official Facebook page, the Lands and Natural Resources Minister said, “government will not relent in its effort to curb galamsey.”

He asked all to keep steady and determined because together, the country shall protect its environment.”