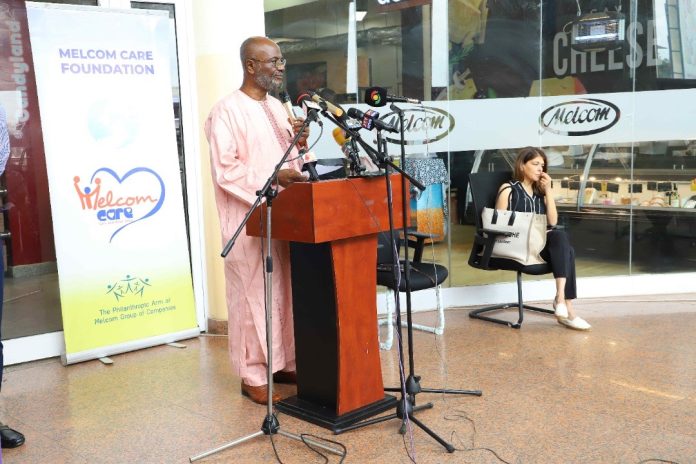 A renowned broadcaster and Director of Communications at the Melcom Group of Companies, Godwin Avenorgbo says Ghana needs strong, resolute, objective Journalists at this critical time to push the developmental agenda of the country.

“Versatile Journalists operating within a strong, resolute, objective and fair media landscape is what Ghana needs in this critical time of development process…” that not be influenced by monetary, material and personal gain or profit but one motivated to dig deeply in search of the truth and project same in an objective and fair manner is what Ghana needs” Mr Avenorbor said. 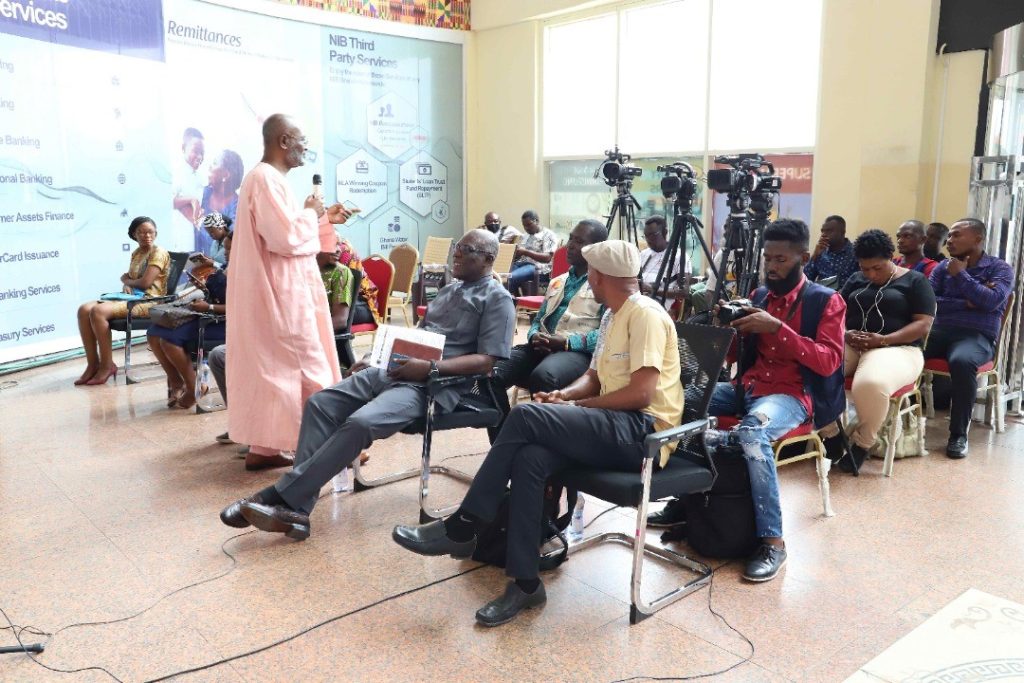 Mr Avenorgbo said this when Melcom Care Foundation – the philanthropic wing of the Melcom Group of Companies extended a helping hand to support the Centre for Communication and Culture financially, to enable the Centre honour 13 Ghanaian legends in  Journalism.

The Centre for Communication and Culture is a Non-Governmental Organisation (NGO) that trains journalists in culture reporting and stands for Journalism excellence.In a short handing-over ceremony in Accra, Mr. Avenorgbo noted that it is significant to support this course because it will promote Ethical and Developmental Journalism in the country.He said it is without doubt that party politics receives more air time on the airwaves and online and print media than major developmental issues which require the attention of the nation.“Journalism that leads and moulds, is developmental in nature and ethical in practice” he stressed.

He indicated that media practitioners have the capability of leading the national interest by becoming the reliable voice of the voiceless in an all-inclusive approach.“Investment levels increase when there is peace and freedom of expression and this will take bold journalists to lead the pack and be counted just as the selected 13 veterans who have been nominated for special mention by the Centre for Communication and Culture” Mr Godwin Avenorgbo said.

He reiterated the need for the media to lead, guide, mould and influence positively without fear or favour. 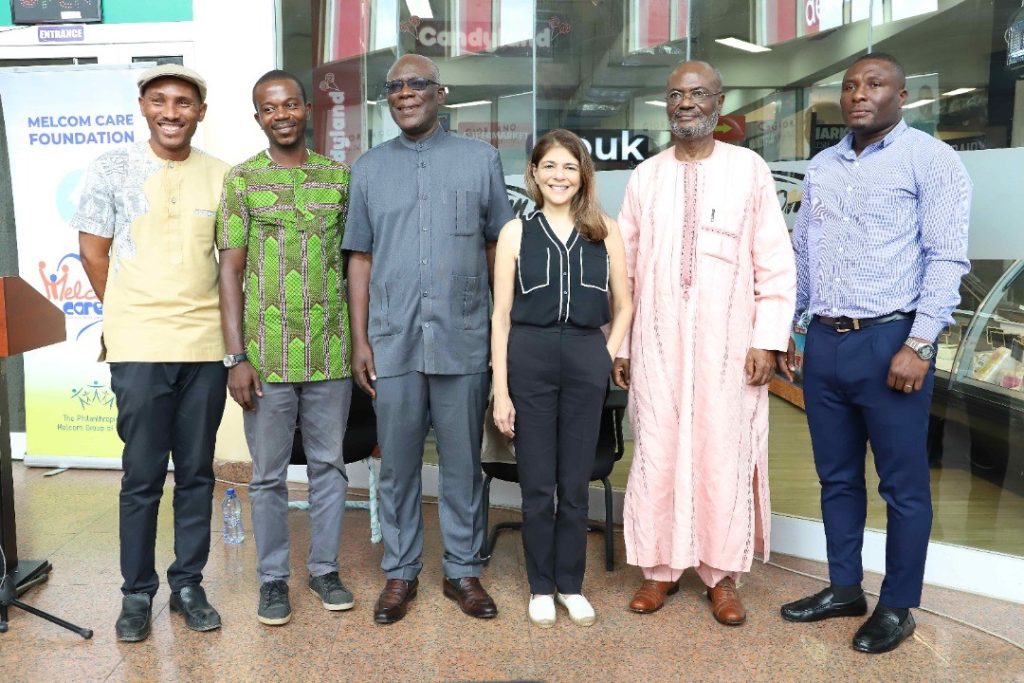 The Executive Director of the Centre, Enimil Ashong, was grateful for the kind gesture offered them and thanked Melcom Care for their investment in media education.He hoped that the examples of the 13 legends will motivate present Journalists to expose corruption and impunity as they also tell the next generation to come about their works.

Mr Ashong explained that the honouring of the legends will be held on September 21, 2022 and will be in three forms; 13 weeks of interviews for the 13 legends on GTV, Gamed which will be held on September 21 with the awards at the Accra International Conference Centre and the publishing of a book containing  stories of the 13 legends will be in October. 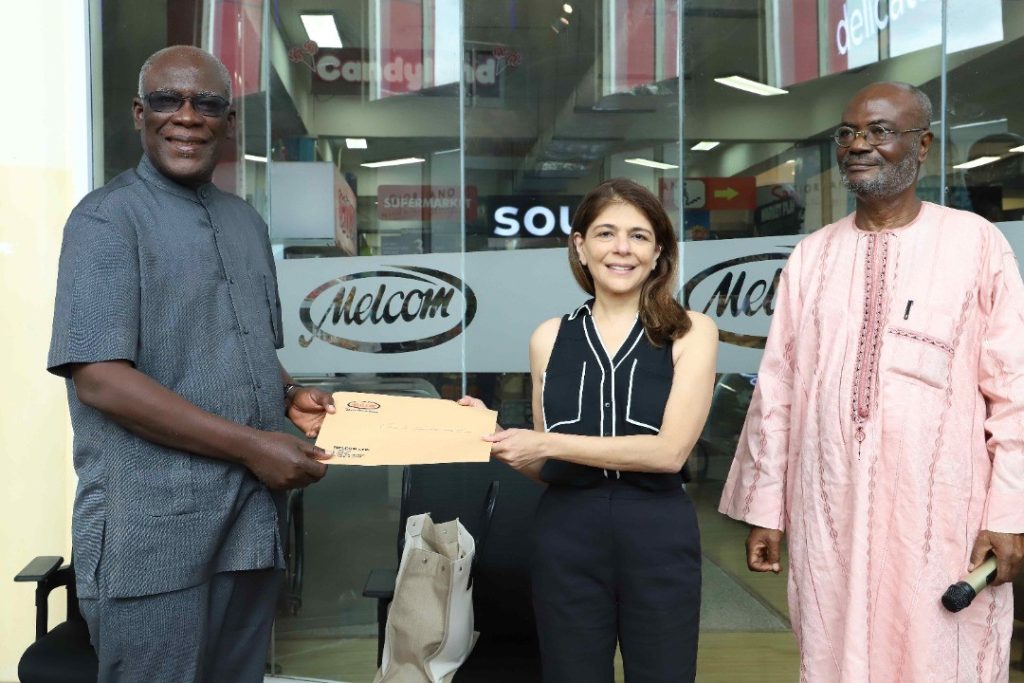