The Ghana National Association of Private Schools says it is disappointed at the exclusion of private school children from the maiden National Standard Test, NST, conducted on the 17 of this month.

The Association said with a test that assesses only public sector learners, the Ministry of Education cannot claim to have achieved the NST’s objective of gathering data on the literacy and numeracy skills of all Basic Four children in the country.

A statement signed by the President of the Ghana National Association of Private Schools, Dr Damasus Tuurosong said the government cannot on the basis of this one-sided assessment initiate any interventions at the basic level since the NST failed to capture data that reflects the total picture.

Such comparison according to the GNAPS would bring to the fore disparities that would attract the attention of the Ministry and the GES to improve quality of teaching and learning in basic schools.

The statement said the selective and sectional approach to fixing weaknesses in education must cease forthwith. The Association dismissed the claim that this year’s test was a pilot aimed at establishing ways of conducting subsequent tests. The statement noted that pilot studies that are not representative of the sample population end up producing skewed data that cannot be relied on for policy interventions.

The Association is urging the Ministry to stop discriminating against private school children and extend the conduct of subsequent NSTs to all learners irrespective of the type of educational system they subscribe to. 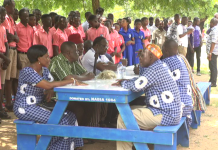 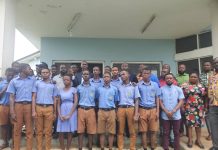 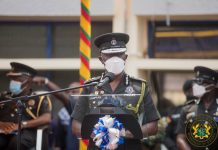 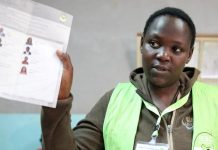 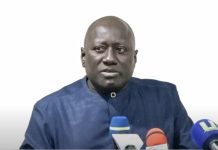 Israel: ICC has no authority to probe war crimes in Gaza,...

'I want to be a legend like Drogba, Lampard & Terry...