President Akufo-Addo has charged the Authority of Heads of State and Government of ECOWAS to proffer durable solutions to the Political crisis in Guinea.

He said decisions that would be arrived at would have a long term consequence on the stability and defence of the democratic values of the region. 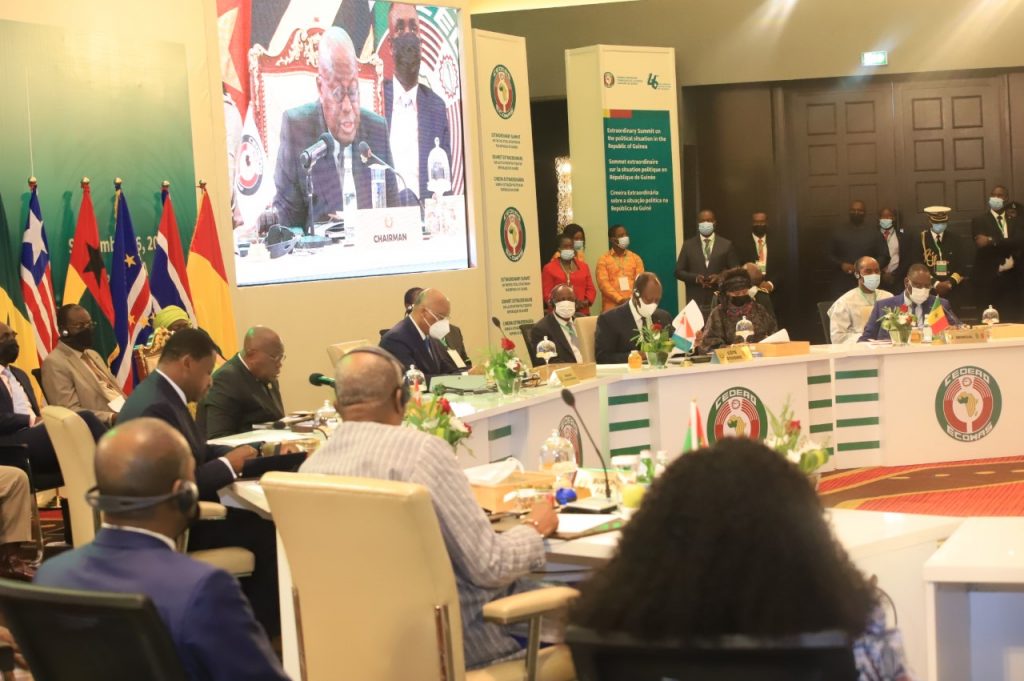 President Akufo-Addo said this in Accra when he opened an Extraordinary meeting of ECOWAS on the Political crisis in Guinea and Mali.

The Guinean Military  toppled President Alpha Conde’s government on September 5, and the country has since been  suspended from the ECOWAS bloc, which called for  the unconditional release of the deposed President.

A high powered delegation that was dispatched to Guinea is expected to report to today’s extraordinary meeting,  on steps to restore Guinea to the path of democratic rule.

All 15-member countries with the exception of suspended Mali and Guinea are attending the meeting.

President Akufo-Addo was confident that the ECOWAS leaders would arrive at an informed decision on the Guinea situation. 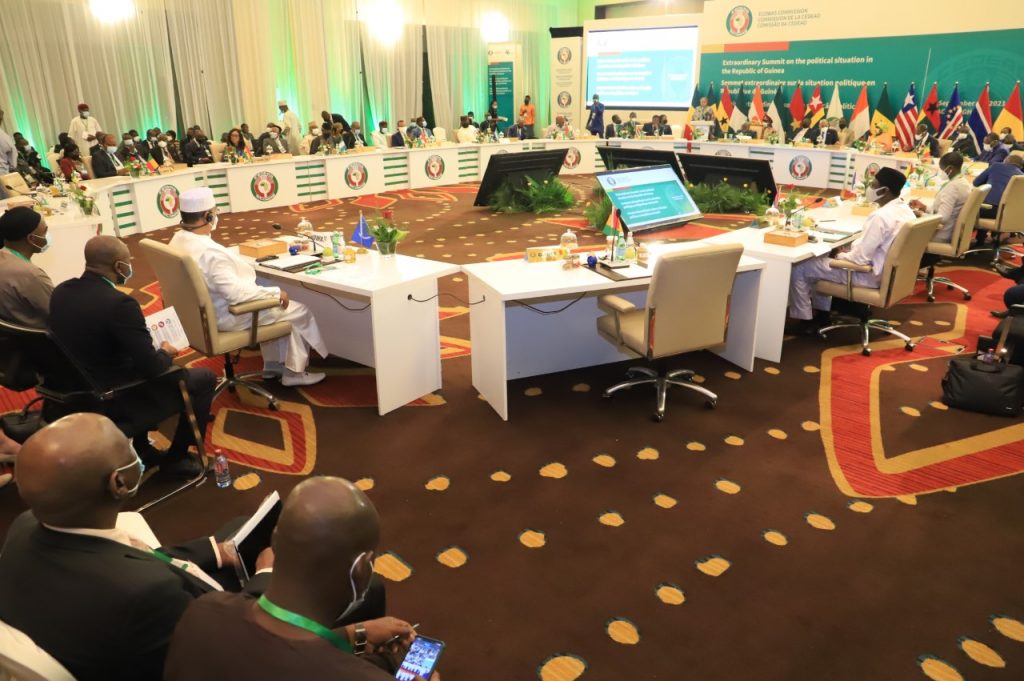 ”The delegation went to Jumbo on Friday, September 10, and saw President Alpha Conde in his place of detention. They made the report to us which will be the basis of our deliberation in this Emergency Summit on Guinea. We will also receive a report from the mediator of the Malian crisis, His Excellency Goodluck Jonathan. We are required to take a firm decision on these matters and will have long term consequences and the strength of the democratic values of our Region. I count on you to help proffer durable solutions to the crises”, the President stated.

ECOWAS would also deliberate on the crisis in Mali. The Special Representative on Mali, Former President of Nigeria, Goodluck Jonathan is expected to brief the ECOWAS leaders.

I did more daring work in the John Mahama era and...