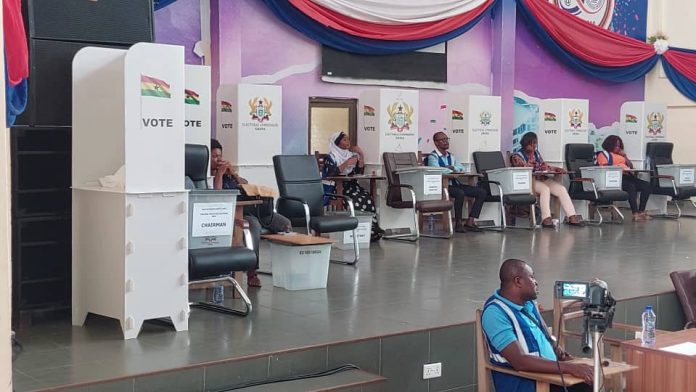 Voting in the Volta regional election of the New Patriotic Party, NPP to elect new regional Executives to man affairs of the party in the region has been delayed for more than 6 hours. As at the time of this report, voting has not started even though the exercise was expected to have started at about 8 am May 28, 2022. 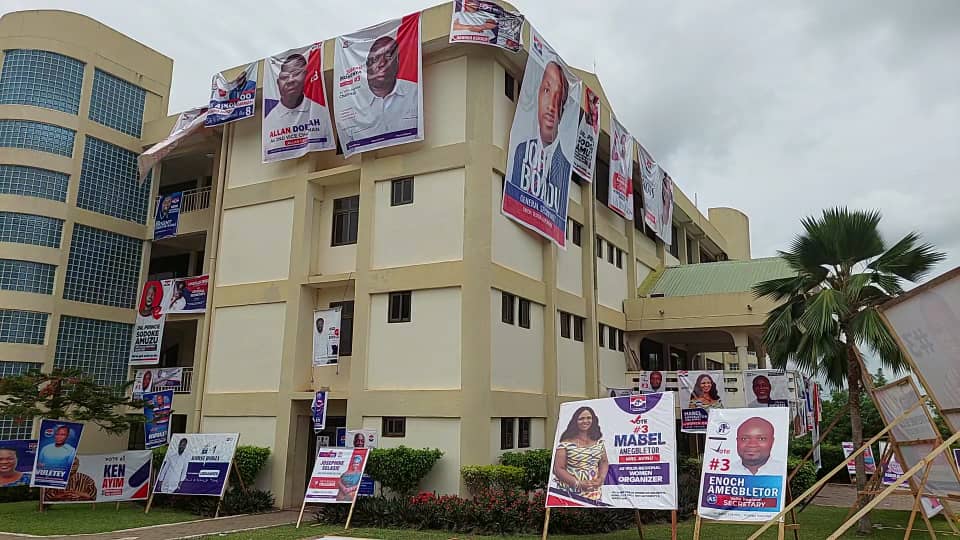 There has been no official explanation for the cause of the delay, but it is believed that the issue has to do with a decision of whether the Council of elders of the party in the region should be voting. 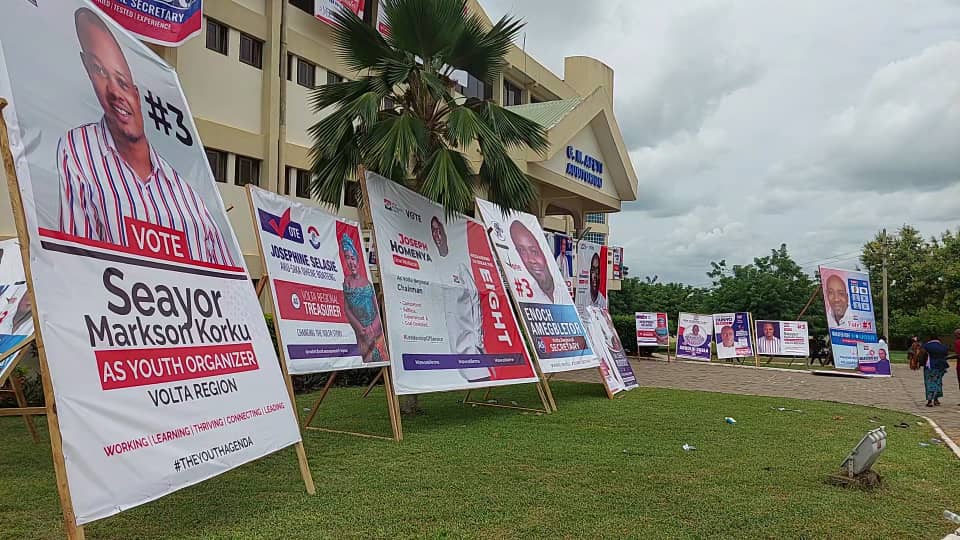 The premises of the Ho Technical University was awash with the colours and part paraphernalia of the new patriotic party. Billboards of various sizes with images of contestants visible. 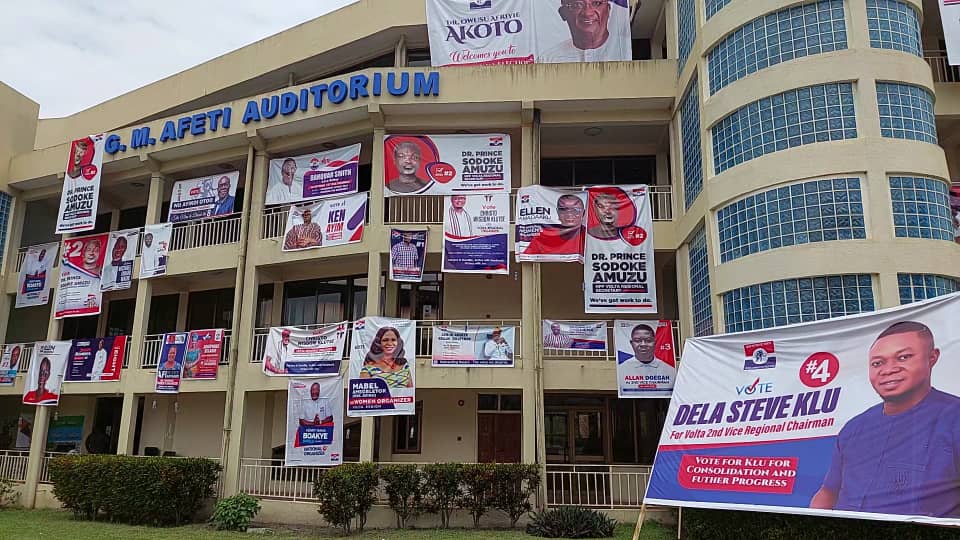 Security was also not left to chance, as Police presence to ensure smooth and peaceful exercise was high.

A total of 294 Delegates from seventeen out of the eighteen Constituencies were expected to cast their votes. There were no delegates from Ketu South Constituency as a result of injunction placed. 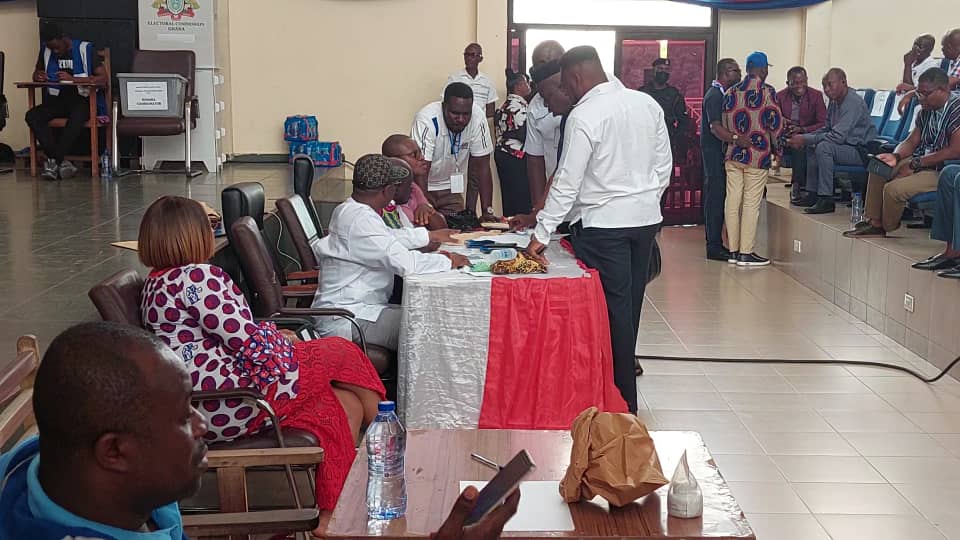 10 positions were being contested for. These include the Regional Chairmanship, First and Second Vice Chairmen, Secretary, Assistant Secretary, Treasurer, Organiser, Women Organiser, Youth Organiser and Nasara Coordinator. The voting process was delayed to the discomfort of some aspirants. 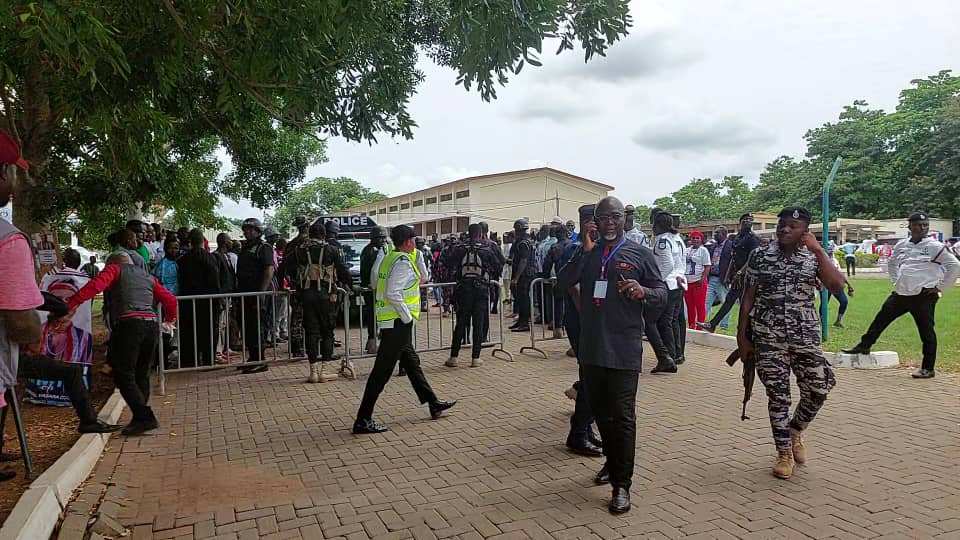 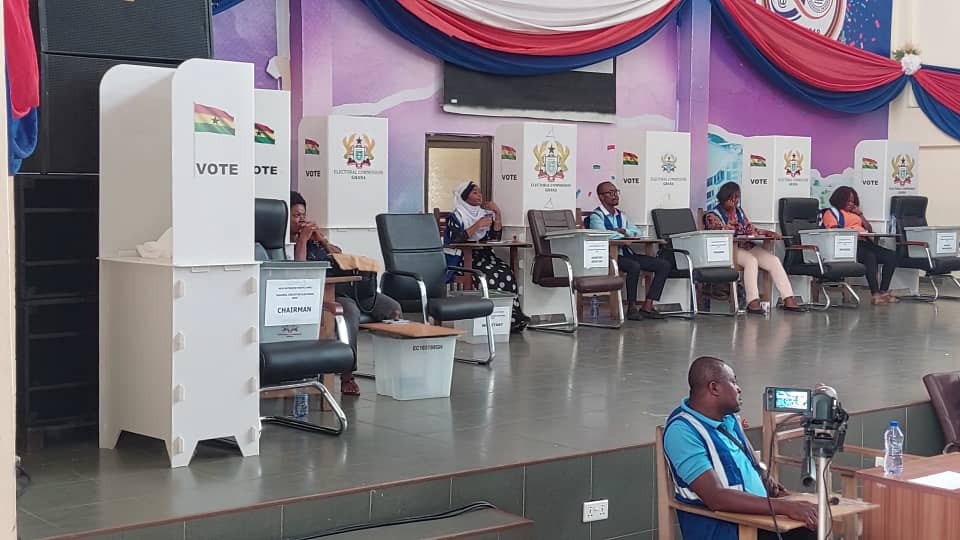 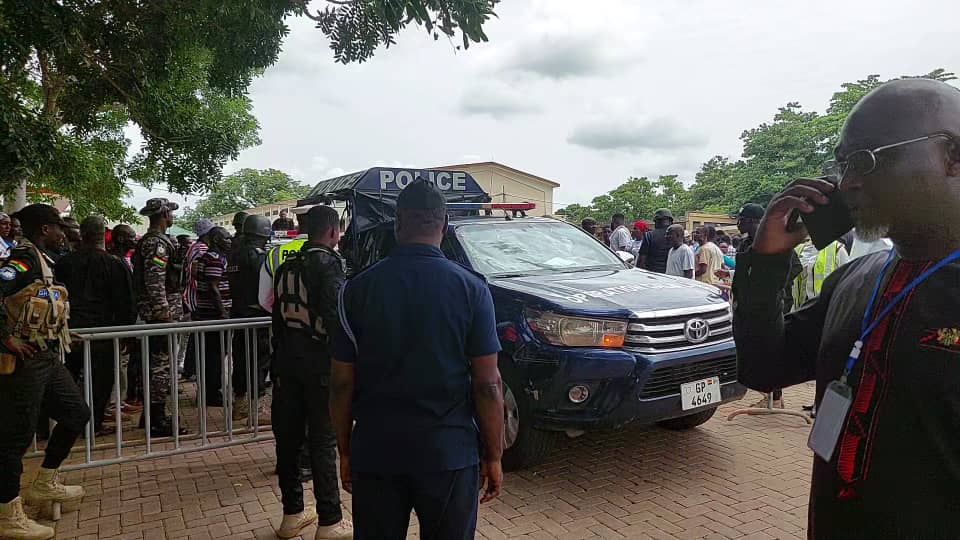 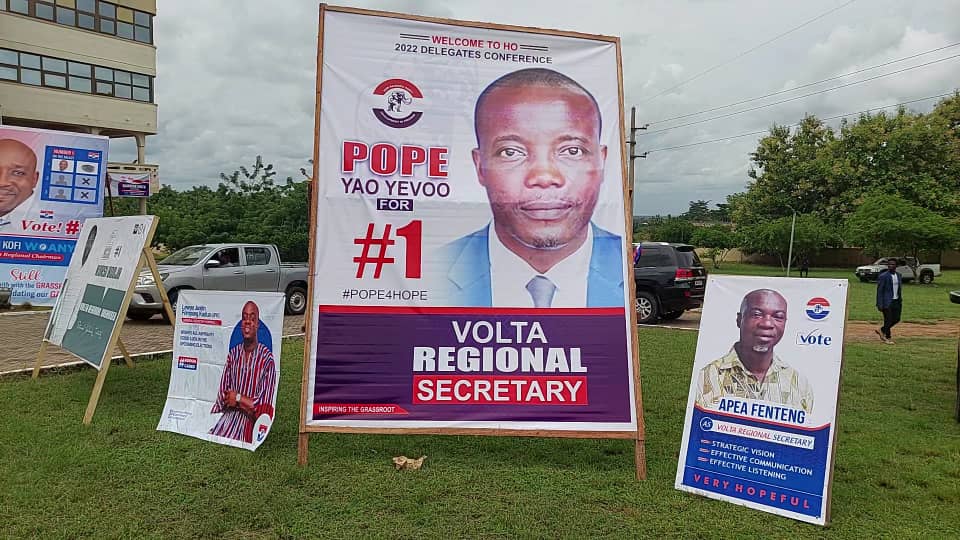 Pharmacy Assistant, 74, in court over sex with minor