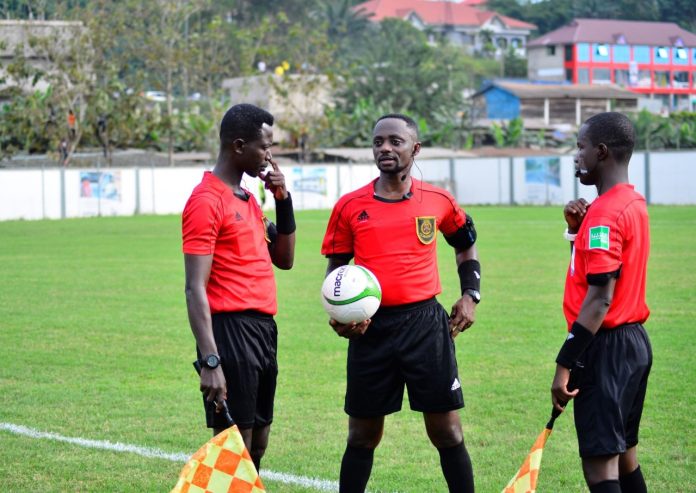 The Ghana Football Association, GFA, has announced that the Best Referee of the season will be awarded a brand new car in a bid to motivate the referees when officiating. The GFA President, Kurt Okraku disclosed this sensational move during the launch of the 2021/22 Football season at the GFA Headquarters in Accra. According to Mr. Okraku, the move is to encourage referees to deliver top-notch performances in officiating in the upcoming league season which starts on Friday, October 29, 2021 across the country.

Referees and their assistants have been severely criticized over the years for their poor handling of matches at all levels of football. Last season, fans of Division One side, Wamanafo Mighty Royals physically assaulted match officials at home grounds over allegations of poor officiating, in a match against Bofoakwa Tano.

The Ghana FA in their bid to build the capacity of officials have selected and trained about 90 referees and their assistants to prepare them for the new season.

The GFA President Kurt Okraku is optimistic several other incentives, which includes a brand new car, would challenge the officiating officials to improve upon their performance.

NDC to hold Memorial Lectures in memory of its founder late...