As we shift our attention to the upcoming holiday season, there’s another major event approaching. It is the 2022 FIFA World Cup in Qatar.

For two weeks and more, the world’s most-watched sporting event will be taking over our TV screens. The soccer tournament, which occurs every four years, has been under particularly intense scrutiny since Qatar won its 2010 bid to host. 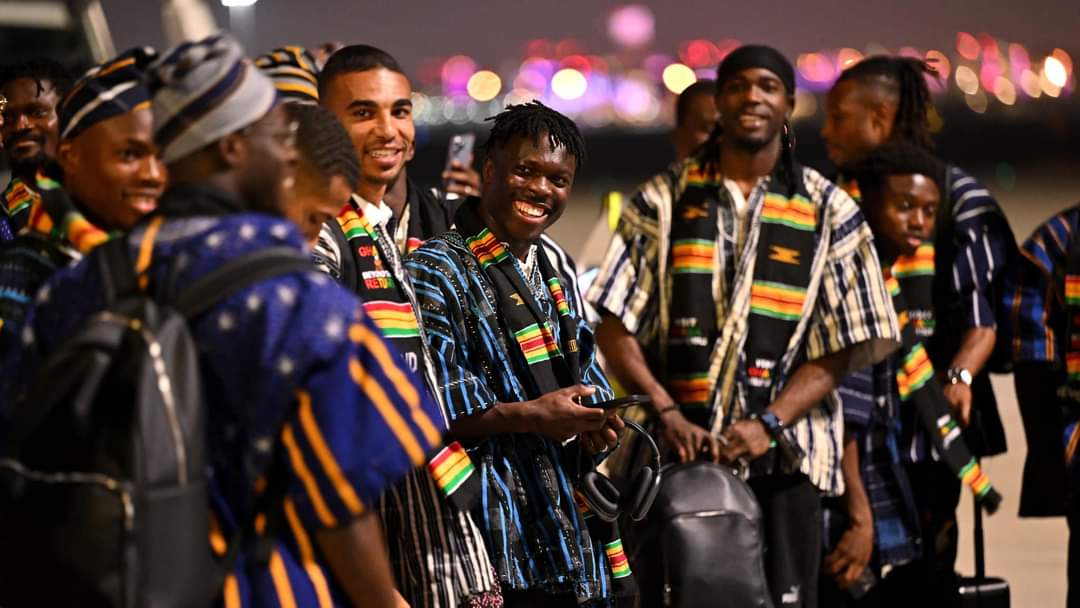 The 2022 World Cup is expected to draw more than a million spectators to its 64 matches, with more than 3 billion tuning in from across the globe, according to FIFA, the international governing body of association soccer sponsoring the World Cup. Qatar is a relatively conservative country with somewhat restrictive laws surrounding alcohol and attire. One of the Stadium announcers for this year’s World Cup and GBC’s Journalist, Benjamin Willie Graham says it is critical that individuals going to Qatar observe the country’s restrictive laws. He highlighted some pre-departure information especially Ghanaian supporters must know before making the travel to Qatar. “Temperatures are quite high in November and December and of course there are few things people must know. Modest dressing in public is recommended. Revealing tight or profane language and other messages could be seen as very controversial.” According to Benjamin Willie Graham, Qatar traditions and cultures include “clothing that covers shoulders and leg below the knee. We also say that dress while at international hotels, at a restaurant at a pool while relaxed. We also say you can wear what you wear at home. We should also keep in mind that the AC is very strong. Indoors everywhere so people must pack few sweaters, sweatshirts, long sleeves, life Jackets etc. We are also told that electrical gadgets such as the UK plug is what is  used here. And be sure to pack an adapter. If you bring any alcohol, it will be confiscated at the airport.”

He said the authorities at Qatar have laid out mechanisms and punishments for those who flout laid down rules during the World Cup. He advised all participants of the 2022 World Cup to work on acquiring the playbook so that they can understand the requirements of the World Cup. 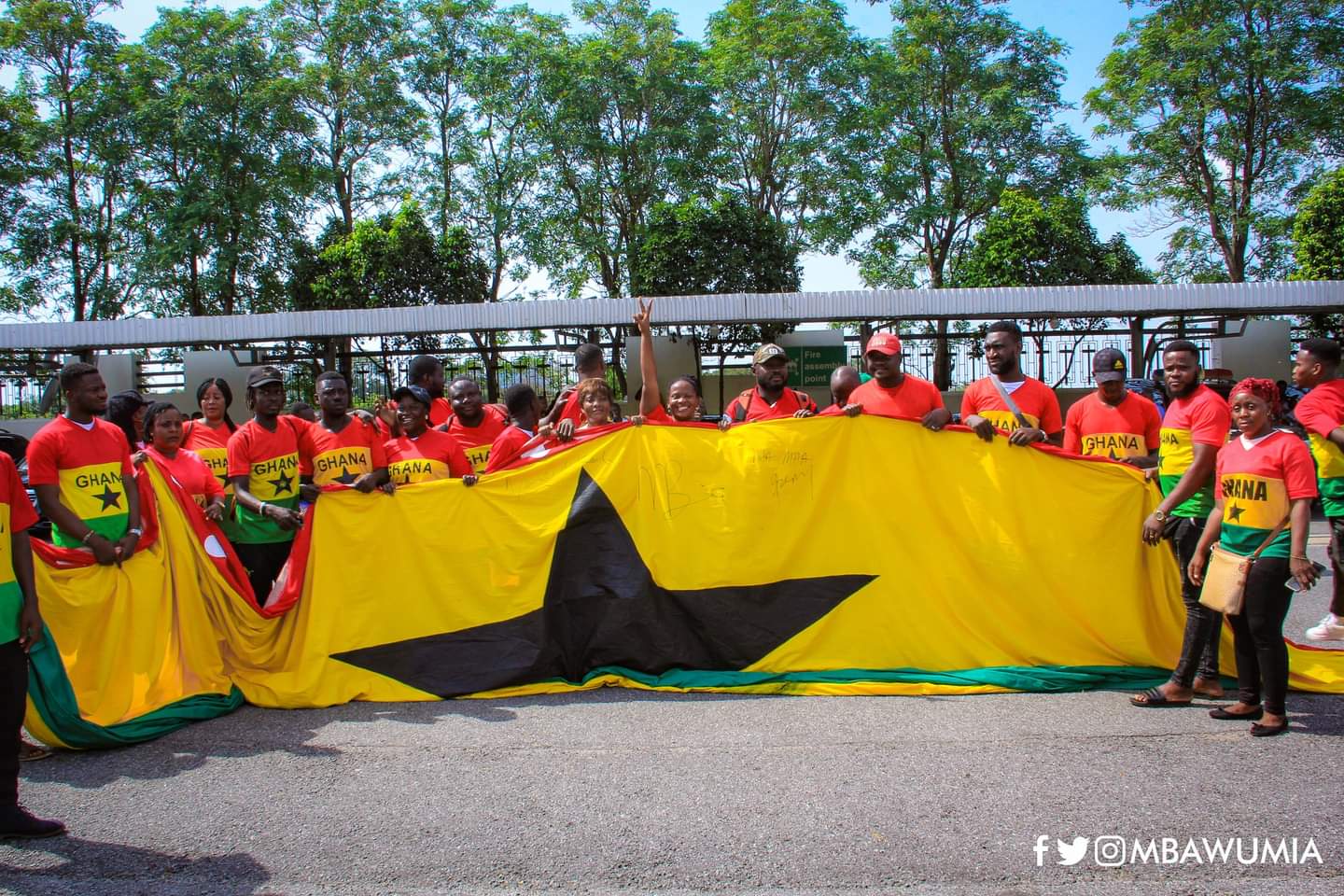 He entreated Muslims to continue fasting and non-Muslims to desist from behavioral that will influence the fasting season.

“They told us to beware of the rules and etiquette of Ramadan and the month. It is obligatory for able bodied Muslims to fast between dawn and sunset. Non Muslims are not expected to fast but eating, drinking, chewing gum and smoking in public is prohibited during daylight hours and discrete and sensitive eating around fasting colleagues.”