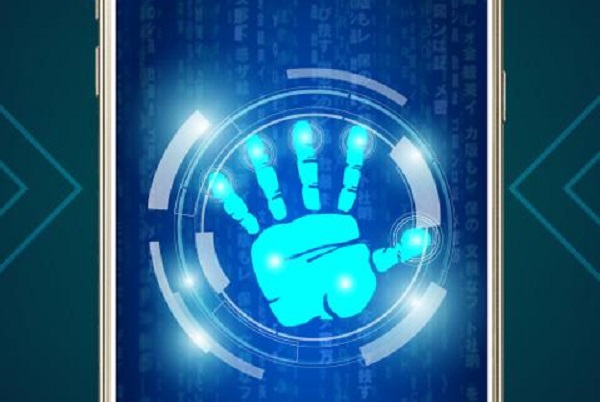 iPhones of some US diplomatic staff in Uganda have been hacked using a controversial spyware sold by the Israeli cyber-weapons company, NSO Group. Reports say at least nine workers based in the US Embassy in Uganda or specializing in the country are targeted using NSO’s Pegasus software by unknown parties.

Another report by the New York Times says the embassy staff had received a warning from Apple that “state-sponsored attackers are trying to remotely compromise the iPhone associated with their Apple ID”.

Pegasus is a military-grade surveillance suite that can infect an iPhone without the user’s knowledge and allow its wielder to snoop on everything from voice calls through location data to encrypted chat messages. 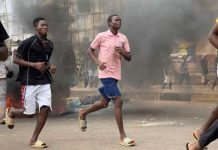 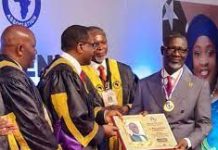 NSA to charge GH¢20k for use of national stadium

The need to restore value systems in Ghana