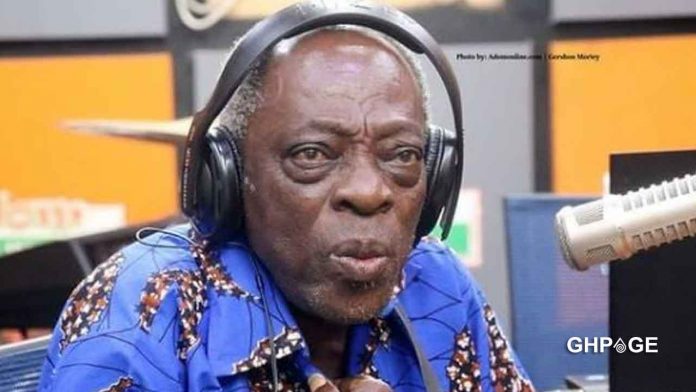 His daughter, Comfort Laing, who confirmed the news to ghanaweekend.com, said her father passed away at his residence in Accra on the evening of Thursday, September 16, 2021.

Kohwe was believed to be about 75-years-old.

A few weeks ago, it was reported that he had suffered a stroke and was undergoing treatment at a health facility. Pictures of him looking frail and very ill sitting on the laps of a gentleman went viral.

Two years ago, Kohwe spoke about his financial challenges in a passionate appeal where he urged leaders of the country and the public to support old actors who through their gifts brought laughter and eased tension in many homes.

He added, the living condition of some of the veterans who worked hard to bring smiles to the faces of Ghanaians was nothing to write home about.

Kohwe said some of his colleagues died as paupers in sorrow because there was no support for them.

He therefore urged Ghanaians to help him while he was alive and not wait till he died before showing him love, support and pay him glowing tributes.

His appeal received a positive response from former Minister of Tourism, Arts and Culture, Barbara Oteng Gyasi, and others who went to his aid donating monies and other items to him.

Kohwe is known for his sterling roles in the Akan Drama series and the popular TV series ‘District Colonial Court.’ 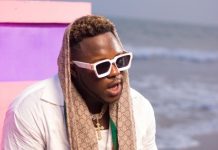 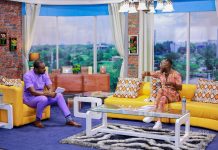