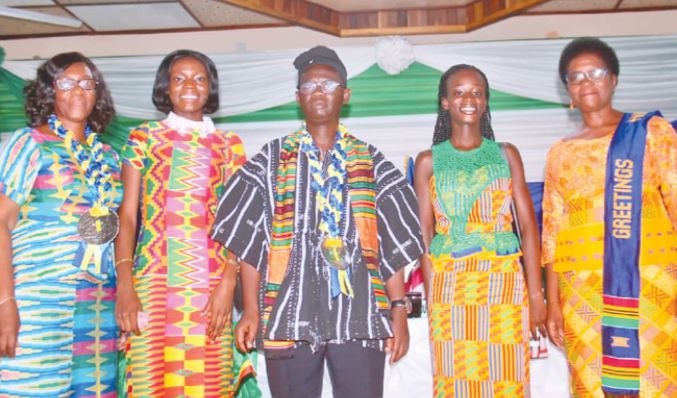 Three Ghanaian students including a female have been awarded for the being the best candidates during the 2020 West African Senior School Certificate Examination (WASSCE).

Mr Cecil Tetteh Kumah formerly of the Mfantsipim School, now at Columbia University in the USA, who emerged as the overall best candidate had a cheque for 1,500 United State dollars.

They were awarded at the Virtual Edition of the West African Examination Council’s 69th Annual Meeting held in Accra.

During the meeting, Dr John Anum Sackey, a Chief Examiner of WAEC, was also honoured with a plaque for being a distinguished friend to the council over the past 40 years.

President Nana Addo Dankwa Akufo-Addo congratulated the candidates for their hard work and urged other candidates to emulate them.

President Akufo-Addo was elated that the three awardees were beneficiaries of the free Senior High School policy.

Mr Kumah on behalf of the awardees thanked the council for recognizing their hard work. 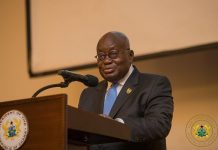 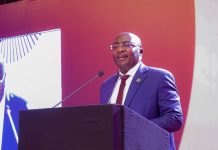