The National Governing Body of Badminton, Ghana Badminton, as part of it disciplinary measures has expelled six of its members for six years from the Association whiles the Disciplinary Hearing Committee of the Association have suspended and/or declared ineligible four of their players for breaches of misconduct and various offences against the Association.

According to President of the Badminton Association, Evans Kojo Yeboah, the six persons expelled will have nothing to do with the Association for 6 years, as of November 8, 2021.

This notice is served on them, and we have expelled them from all BAG Activities for the period per the Constitution.

An expelled person has lost its membership admission rights, and other paid-up members will not entertain sporting contact with any expelled Member under the Statutes of the Association.

The following players have also been suspended from the Association based on a disciplinary hearing and/or have been declared ineligible for gross misconduct and constitutional breaches.

They are; Daniel Kweku Sam, who has been suspended four times since 2014, signed three bonds to be good behavior and additionally signed three unqualified apologies.

The Disciplinary Committee recommended a Clinical Psychologist report from him to confirm his mental readiness as a condition precedent to rejoin the national team in the future, should there be any reconsideration, Ebenezer Andrews (a known social media serial commentator from Winneba and a Guardian of Philip George Kweku Baah), Michael Opoku Baah (misconduct and indiscipline when he was competing for the nation at an international competition) and Grace Atipoka (who along with others hosted a Press conference in September 2021 and castigated executives of the Association).

The leadership of the Association had no choice than to apply the sanctions per Constitution on these players and members under Article 41.5.2 which states that, “any member who does not follow the internal procedure of the resolution Committee as the first point of call for any dispute is automatically expelled for three years from the Association without further reference and recourse to the member.”

The expelled persons have automatically lost their membership admission rights and other paid-up members will not entertain sporting contact with any banned Member under the Statutes of the Association.

The Association emphasized with the rest of the members and players to use the right channel; the Internal Grievance/Dispute Resolution Committees’ platform provided to address their issues. Regular updates, appeals, policies, and regulations of the sports are available on the Association’s website.

We are Ghana Badminton, the Governing Body of Badminton in Ghana formed in 1962 and affiliated with the Badminton Confederation of Africa, International Olympic Committee, and International Paralympic Committee through the Badminton World Federation, the unique qualities of badminton make it accessible and enjoyable for anyone and everyone. And we work collaboratively with our partners and stakeholders to provide traditional and innovative opportunities for all to be involved; from Basic, Senior High and Tertiary School programs to seniors and Veterans social badminton, from School, community, and regional clubs and our national class coaching development to the delivery of our major events. 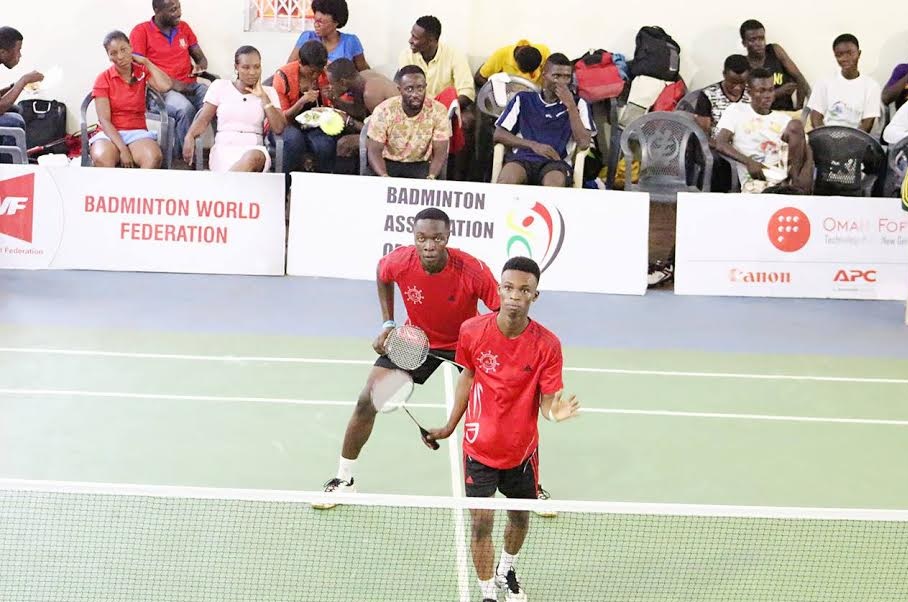 With Olympic success at the heart of our ambitions, we are investing our knowledge and expertise in rebuilding build a quality future for our sport by strengthening and developing the domestic game and developing talent to achieve success on the international stage, inspiring the next generation of players and local fans, and corporate community.

With thousands of Ghanaians playing every year, badminton is looking forward to being the nation’s favourite racket sport by 2022.

”We want to inspire everyone to play more, support louder and love badminton, from this generation to the next as the world’s fastest exercise and racket sport”,  according to President of the Association, Evans Kojo Yeboah.

Be focus and persevere in spite of all challenges- Mrs. Amissah...