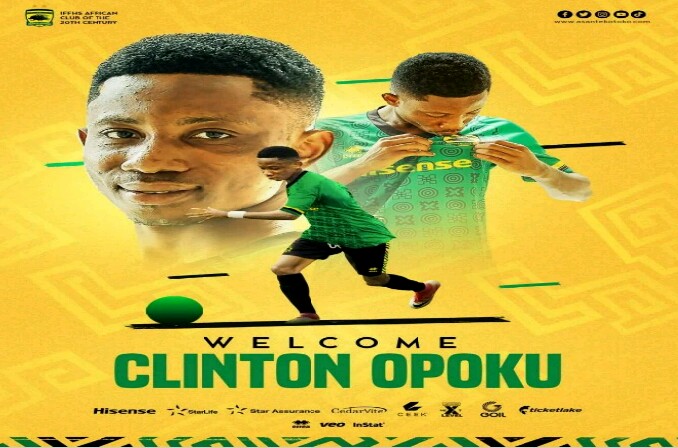 Opoku 18-year-old is joining the Porcupine Warriors on a 4-year deal following a successful medical with the Club.

The former Phar Rangers player has joined Kotoko as a free agent after parting ways with the division one league Club.

He received a lot of plaudits for his goal-scoring abilities and was considered as one of the best forwards in the division league last season until Phar Rangers withdrew from all Ghana FA organised competitions.

Clinton Opoku joined the Mampong based outfit Phar Rangers from Kwaebibirem United FC a division 2 Club in the Eastern Region. 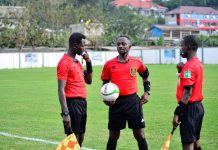 Best Referee in Ghana to get brand new ride 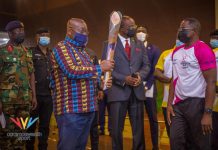 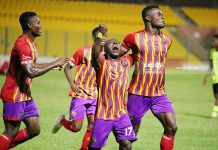