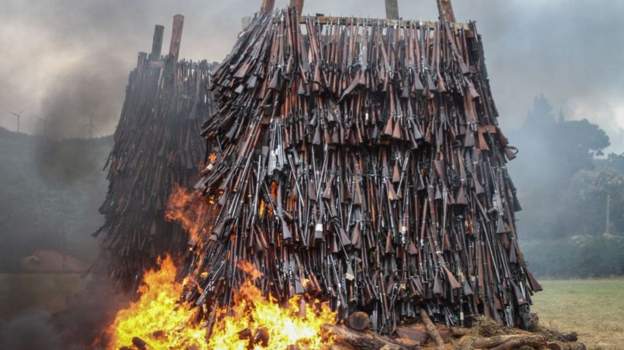 Kenya’s President Uhuru Kenyatta has asked those making illegal guns to join a new firearm factory in the country.
According to him, the majority of illegal arms recovered by the country’s security agencies had been manufactured locally.
The president offered the makers of the weapons a “steady” job to “grow the economy and help keep your country safe”. He said interested parties should speak to the security agencies and offer their skills.
In April, Kenya launched a firearms factory that had been set up at a cost of 4bn Kenyan shillings (£26m; $36m). 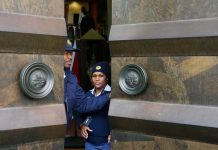 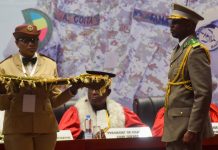