By: Isaac Asare, a Journalist and Human Rights Advocate.

Security is one of the prerequisite and important elements in nation building. It therefore leaves much to be desired, when the role of law enforcement agencies comes up to be questioned in the execution of their constitutional mandate, to protect, manage and control unlawful or conflict situations as and when they occur. Our Security agencies in the past have exhibited levels of professionalism, in combating and preventing crime.

The professionalism of our Armed Forces, for example in International Peacekeeping Operations is legendary and enduring plaudits whenever Ghana and peace keeping is mentioned. Many therefore are of the opinion that Ghana’s exceptional role in the promotion of peace and security globally should not be dented, but harnessed to project our foreign policy standing. In spite of these invaluable achievements, there are few shortcomings.

The past days or weeks have recorded some unpleasant developments, regarding Police and military brutalities against citizens. There have been frequent media reports of Police and military brutalities against citizens, resulting in fatalities and even death in some instances. Security Experts say Police-civilian crashes may lead to possible consequences, should authorities continue to overlook these abuses.

Social media has also exposed some of these unhealthy clashes. Men in Police and Military uniforms captured on social media, battling with unarmed civilians. 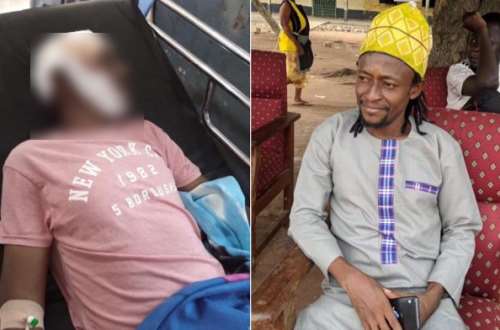 On the 28th of June last year, residents of Ejura gathered to protest the death of a well-known social media critic, Kaaka. The Police in an attempt to control the action allegedly shot two protesters to death, injuring four others.

One can equally recall the clash between the youth and the Police at Nkoranza in the Bono East Region on May 17, 2022, resulting in the death of one person, with several others injured.

Local elections of late have witnessed violent activities, involving party supporters and security operatives. Another classic occurrence was in February 2019, when some so called National Security Operatives were alleged to have fired gunshots at a polling centre at La Bawaleshie, injuring about six persons during a bye-election in the Ayawaso West Wuogon constituency.

Similar incidents occurred during the last national polls, where there were violent infractions between the police and aggrieved party supporters. At the Community level, such incidents are glaring. The recent clash in the Upper West regional capital, Wa, is another case in point.

All these have drawn the ire of moral society and well-meaning individuals. The Catholic Bishops in a statement said it is appalled to see viral videos of brutalities and inhumane treatments meted out to innocent citizens in the Wa municipality by a group of military men. Other groups have also come out to condemn such behaviors. Nonetheless, the media have not been spared these brutalities.They have had their fair share. There is a litany of uniformed men and media personnel clashes, which have led to the downgrading of the country’s Freedom of speech ranking in the world. 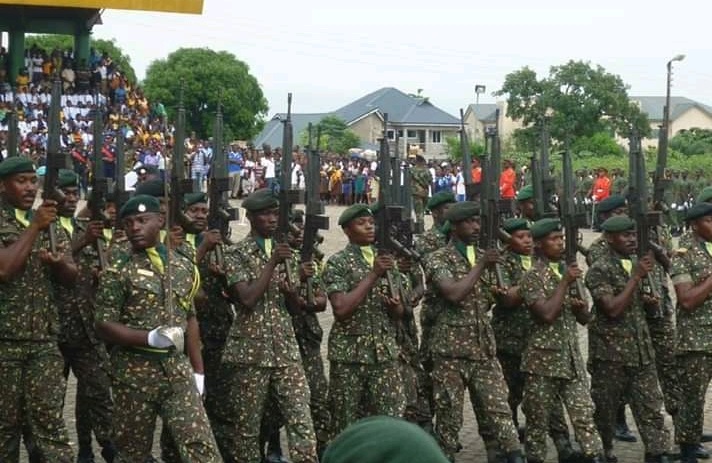 Law enforcement agencies, including the Ghana Immigration Service and the Ghana Fire Service exist to protect lives and property, combat crime of any form and more importantly enforce law and order. By extension, they are mandated by law to maintain absolute peace and security based on intelligence gathering and not just the use of their mental and physical agility and capacity to manage situations. Anything short of this means a disservice to the public, whom they are mandated to protect.

It is about time we work with each other to enhance security services and civilian relations. In so doing, it behooves the general public to consider security personnel as partners in development and not enemies. In pursuant of its objective to become a world-class Police Service and  to match up with international standards and best practices, the police and other security forces should be up and doing and not take the law into their hands.

Assaulting a citizen with no just cause or for whatever reason is tantamount to crime and should be discouraged. The effectiveness of the Police, the Military and other agencies largely depend on the cooperation they will get from the public. Community involvement in policing, security and general law enforcement should be encouraged to reduce crime related offences to the barest minimum. 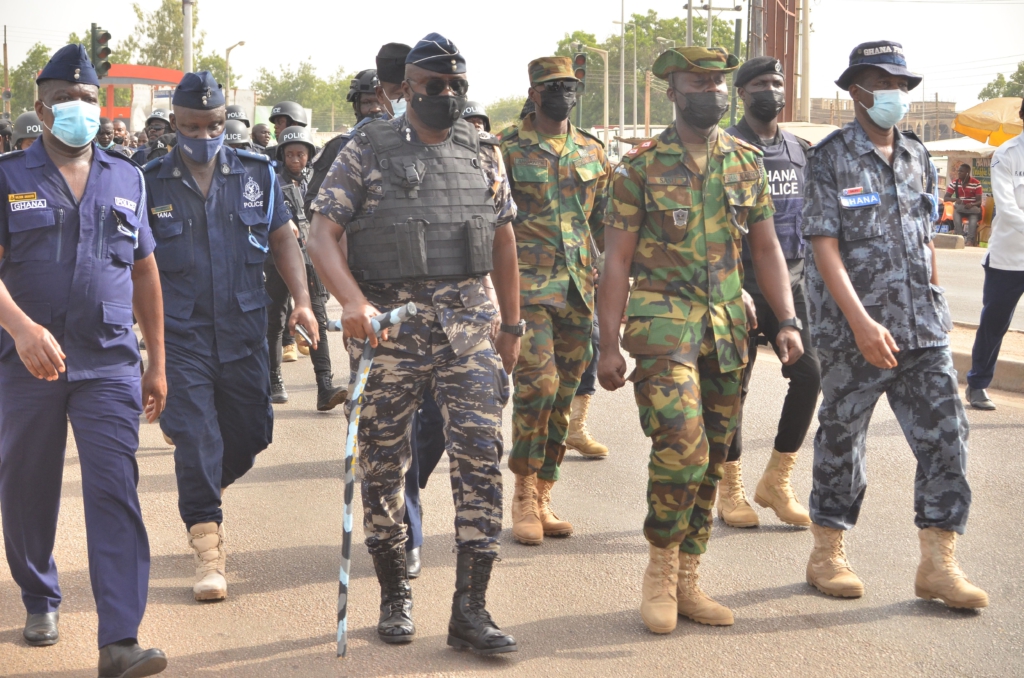 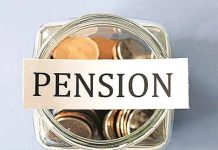 Youths urged to desist from activities that triggers violence during &...