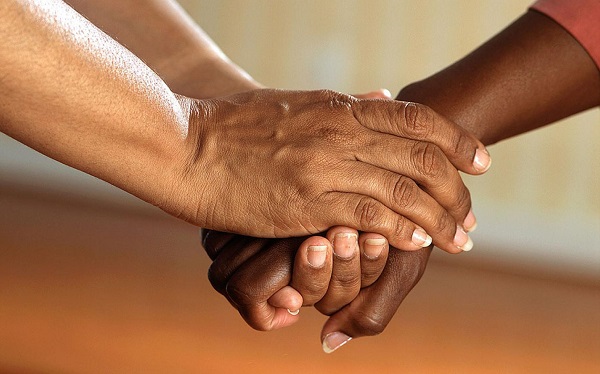 NEWS COMMENTARY ON SHOWING COMPASSION TO THE LESS PRIVILEGED.

Poverty, it is said, is a serious disease which when it afflicts you, will not kill you easily but rather disorganises your plans and ways of living and renders you impotent. Nobody is born poor on this earth but rather, certain unforeseen circumstances give way to poverty.

A touchy and heart-rendering story of an 18-year old orphan who is desirous of becoming a doctor in the future but currently facing financial challenges to support his education to realise his ambition is for some time now trending on social media. Edward Elorm Gbanaglo is said to have completed his secondary education at the Presbyterian Boys’ Senior High School (PRESEC) in Accra with seven A’s and two B’s and has gained admission into the University of Health and Allied Sciences at Ho in the Volta Region. He managed to pay his admission fees with the help of his late mother’s friends.

However, Elorm, who defied all odds to make excellent grades, fears he might not be able to complete the program because he does not have a constant source of funding. His two brothers were raised by their grandmother who is now indisposed, leaving the children including the medical student to their fate. Elorm’s two brothers—Edwin, who is a final year student at St Augustine’s College at Cape Coast in the Central Region, and Kelvin, who was just placed by the Computerised School Selection and Placement—are likely to face similar challenges. To safeguard his life and that of his brothers, Elorm is making a passionate appeal to the public as well as philanthropic organisations and individuals to come to their aid since their grandmother, Josephine Gbanaglo, who is a petty trader can no longer ply her trade because of ill-health.

Making an emotional appeal through the Daily Graphic last Friday, Elorm called for public support to enable him to realise his dream of becoming a medical doctor in the future. He said he wanted to save lives to ensure that parents do not die and leave their children behind like they are suffering now. My mother died in 2010 and my father died in 2019, while I was in PRESEC and I do not want any child to go through such trauma.” According to Elorm, he like watching documentaries on medicine and doctors and had been motivated by the way doctors always strive and worked around the clock to save lives of people, adding, he has always wished to be one of them. He said anytime he watches such movies, ‘it strengthens his passion for it and so he also wants to be in a position to save lives of people’. He expressed gratitude to President Akufo-Addo for the free SHS programme because but for that intervention, he would not have been able to complete SHS as well as his brothers. He said he needs support while in the university so that when he is able to complete medical school, he will also be able to impact society in the health sector.

This emotional story of this young teenager deserves attention by all well-meaning Ghanaians to assist him to realise his noble ambition so that he can contribute to national development. Indeed, Elorm is a great asset to the nation and the fact that he has passion for the medical profession speaks volumes of what he can do for society. His remarkable exploits in his education show how committed he can be in the study of medicine and deserves national support. There are many such people like Elorm in society who are facing similar financial problems who deserve support to enable them to complete their education for them to render their humanitarian services to their dear country and we must not lose sight of these unfortunate ones.

It is important to acknowledge the contributions of the friends of Elorm’s parents who contributed in diverse ways for the payment of his tuition, accommodation and other fees. To these philanthropic personalities, your contributions have not been in vain and you will be rewarded accordingly by the Almighty God. Special thanks also go to the Rhema Outreach Church at Ashaiman near Tema, which we are told also gave its support to Elorm.

Elorm’s touching story should encourage government to empower the Youth and Sports Ministry, Gender and Social Protection Ministry and other statutory youth bodies to support the less privileged in society, especially the youth to attain their avowed ambition in life.

BY CHARLES NEEQUAYE, A JOURNALIST. 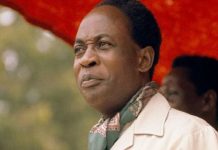 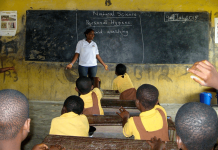