The Electoral Commission (EC) will deploy 234,206 permanent and non-permanent officials across the country to perform electoral duties on...
Read more

The traditional marriage ceremony, which came off on Saturday, October 24 at Tech, near the Kwame Nkrumah University of Science and Technology (KNUST) in Kumasi, was attended by friends and family of the couple.

Clemento Suarez’s comedian colleagues such as Foster Romanus, Richmond Xavier Amoako (lawyer Nti of Kejetia Vs Makola fame), Jeneral Ntatia made the trip to support him and actor Fiifi Coleman was also spotted at the ceremony.

The two have known each other for a long time; they both studied Fine Arts at the University of Ghana where they graduated in 2010. Sylvia has been involved in most of the funny skits Clemento does. 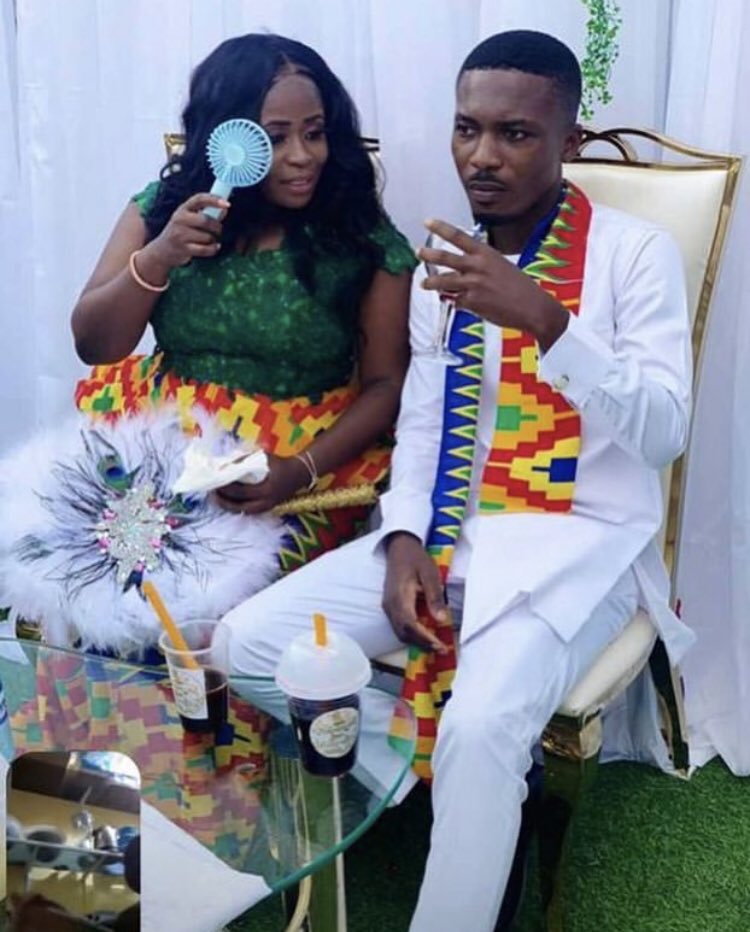 Clemento Suarez is known for his ‘flirtatious’ nature on social media, especially Instagram, where he usually posts pictures of his ‘lovers’ and ‘exes’ with the most popular of them being Cookie Tee (Shirley Tibilla) of the EIB Network and their antics are always hilarious.

Clemento, whose day job is as an administrator at the British High Commission, has become one of the popular faces on the comedy circuit and during the lockdown in March, gained even more fans with his hilarious rendition of the alphabets and education on the coronavirus pandemic. 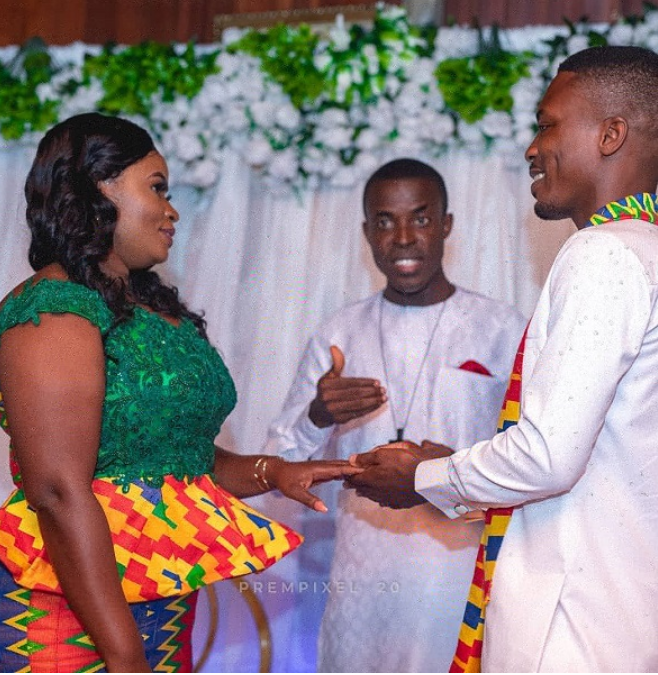 He has featured in a number of plays such as Thank God for Idiots, Romantic Nonsense, Sweet Dreams & Nightmares, What Can Come Can Come, Flagstaff House, Mallams & Pastors, I Can’t Think Far, Dinner For Promotion, Blue Back, Prison Graduates, Ama 2G, Ladder, Keteke, You Play Me, I Play You, Bukom, Upstairs & Downstairs, The Inspection, Royal Diadem among others.

He has also featured in television series Master and 3 Maids and Kejetia Vs Makola. He also co-hosted the third edition of the 3Music Awards with O. B. Amponsah.

Watch the video below;

A Senior Lecturer and Media Consultant to the Ghana Journalists Association, GJA, Dr. Bonnah Koomson has advised journalists not to be swayed by their...
Read more
Election

President Akufo-Addo has been speaking on recent polls putting him ahead of his main contender in the 2020 elections. Surveys by pollster Ben Ephson, the...
Read more

Drake has called for the Grammys to be replaced with a new awards show, after several artists were overlooked in this year's nominations. "I think...
Read more

The Weeknd has accused the Grammys of being corrupt, after failing to receive any nominations for the 2021 awards. The Canadian star had been expected...
Read more

Nigerian superstar singer Burna Boy has landed his second Grammy nomination with his new album  “Twice As Tall” . Twice As Tall is a 15...
Read more

The Duchess of Sussex, Meghan Markle, has revealed she had a miscarriage in July, writing in an article of feeling "an almost unbearable grief". "I...
Read more

Spanish Man Drives Through Doors of Church, Claiming He Was Possessed