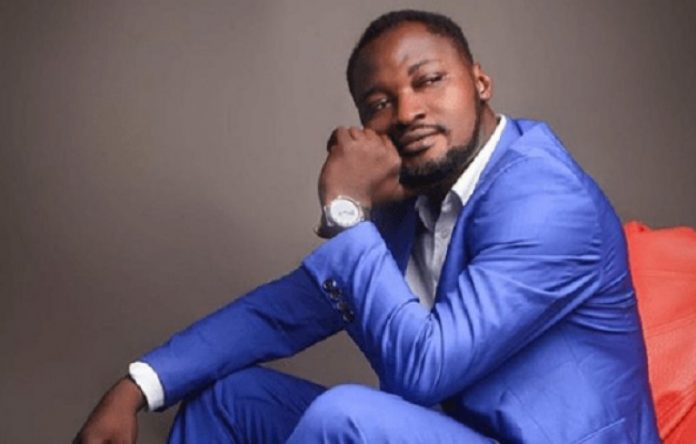 This followed a request by the Police for an order from the court. Funny Face was arrested on October 18, 2021, for allegedly threatening certain individuals via social media.

The court did not take the plea of the accused person as he is yet to be examined psychologically.

The Director of Public Affairs of the Ghana Police Service, Superintendent of Police, Alexander Kwaku Obeng said the outcome of the Psychiatric Examination will determine the next action to be taken by the Police.

He explained that the Police requested the court order for the Psychiatric and Drug Use Examination because of the history of Funny Face.

In February 2021, the Ofaakor District court committed Funny Face to the Psychiatric Hospital for two weeks.