The Minister of Lands and Natural Resources, Kwaku Asomah Cheremeh, is to launch investigation into how State lands belonging...
Read more

The construction of a canopy walkway over the Ote Waterfalls at Amedzope in the Ho West District of the...
Read more

Glee star Naya Rivera is missing after her four-year-old son was found alone in a boat on a lake in Southern California, officials say.

It said a search and rescue operation was suspended overnight and “will continue at first light”.

In 2013, Cory Monteith, another star of the show, died from a heroin and alcohol overdose.

What’s is known about the boating incident?

Rivera’s child was spotted by another boater three hours after the actress had taken the boat, CBS Los Angeles reports, quoting the sheriff’s office.

It says the boy told investigators that he and his mother were swimming – but she never got back into the boat.

On Tuesday, Rivera posted on Twitter a picture of herself and her son with a caption “just the two of us”.

just the two of us pic.twitter.com/wCunAlGJ1B

Who is Naya Rivera? 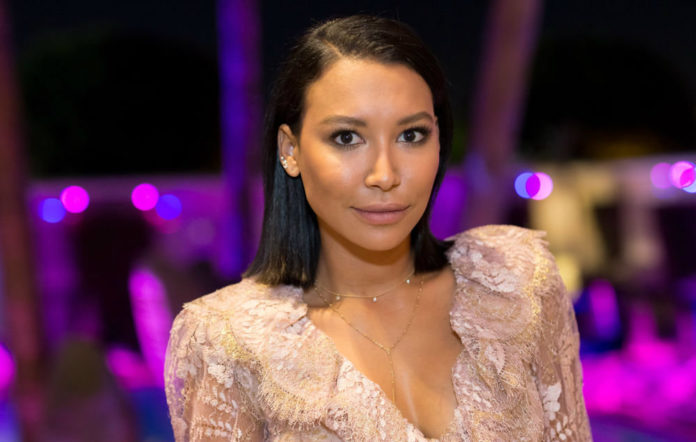 Rivera began her career as a child actress and model, appearing in TV commercials in the US.

As a four-year-old she starred in the Royal Family sitcom, and had a number of other TV appearances.

But it was playing cold-hearted Santana Lopez in Glee that made her a star in America.

In 2014, Rivera starred in the horror film At the Devil’s Door.

The same year she married fellow actor Ryan Dorsey – who is the father of her son.

The couple divorced in 2018 and have joint custody of the boy.

The Minister of Lands and Natural Resources, Kwaku Asomah Cheremeh, is to launch investigation into how State lands belonging...
Read more
General

The construction of a canopy walkway over the Ote Waterfalls at Amedzope in the Ho West District of the Volta Region is near completion. The...
Read more
Education

Students of Ndewura Jakpa Senior High Technical at Damongo in the West Gonja Municipality have vandalised school property in protest against the 1.5 meter...
Read more
General

The West Africa Examination Council, WAEC it has begun investigations into alleged Examination malpractices in some Senior High Schools in the ongoing WASSCE. The Council...
Read more

David Boanuh is a Ghanaian filmmaker and his latest work is on Beyoncé’s visual album 'Black is King' — a 2020 American musical film...
Read more

Wli Waterfalls yet to open for tourism activities

Mr. Kuyorwu Lambert, Assembly member for Wli Afegame Electoral Area in the Hohoe Municipality, has said the Wli Waterfalls has not been opened to...
Read more

Micheal Kesse Frimpong out with “Oluwadara”

Sensational gospel musician Micheal Kesse Frimpong has said the transition from doing secular to gospel music has not been an easy road. Kesse as he...
Read more

The Vice Presidential Candidate of the NDC, Professor Naana Jane Opoku Agyemang has congratulated Dance Hall Artist, Shatta Wale and the many other Ghanaians...
Read more