Asked why he maintained the name OJ Blaq, he responded saying, “God knew there will be a time I will still need the OJ even though initially it was Oxford James, but now OJ means ‘Oracle of Jesus’,” he noted.

According to the Former Lynx Entertainment signee, he was up and running, doing his business, and didn’t know there was sickness coming his way.

“Everyone is sick. Until you go and do a thorough check on yourself you wouldn’t know. Sometimes it piles up and then it will take you by surprise”.

Some years ago, OJ Blaq was down with kidney failure, but has now fully recovered. 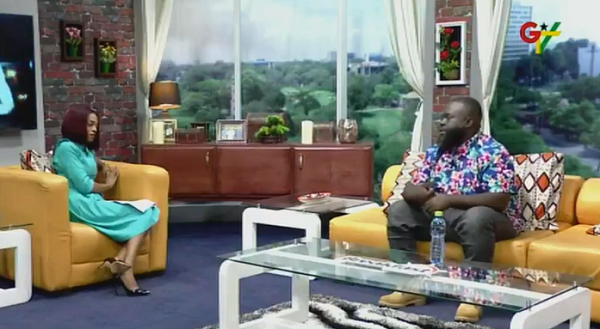 Speaking on GTV’s Breakfast show, the Urban Gospel Artiste stated that when he was on his hospital bed, he remained positive, and with prayer, he was healed.

He also debunked comments that his friends neglected him at a point.

“They can’t shun me. I have rather shunned them. Because at the end of the day, gone are the days we sit, smoke, drink, do things, now you don’t find me there. So, it’s a vacuum. I’ve created a vacuum. so, I have left you. You can’t leave me,” he asserted.

He also mentioned that when he became born again, shunned Secular Music for Gospel, people said it was a nine-day wonder. 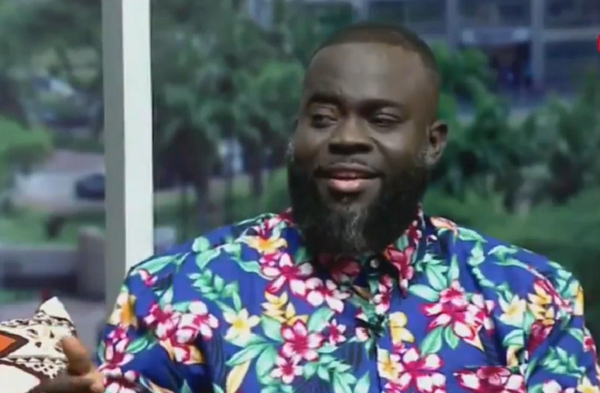 “People said a lot of negative things, I heard a lot, people said nine-day wonder, but I knew it would come. I even expected more. So, I’m telling them, there’s nothing they can do. I’m blessed no matter what they do I’m blessed.”

The singer said he was born an entertainer; however, he wants to evangelize through his music.

“As I’ve become born again, I want to evangelize and this is my way of evangelizing. Not because I want to be relevant but because I’m an entertainer so people will get me through the music more.”

OJ also disclosed that he is signed on a new record label called ‘Oracle Movement’.

The Urban Gospel Singer is out with his new single, titled ‘I am blessed’. 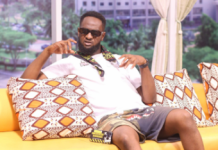 Be in competition with yourself, not others – Music Producer, Zodivc 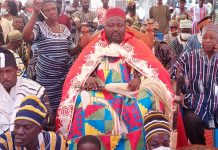 People of Chiana in Upper East mark Fao Festival, with calls to govt to fix the Chuchuliga-Chiana-Tumu-Wa road 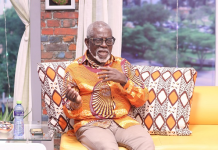