The Ghanaian-South African singer and songwriter, Adina Thembi Ndamse has revealed on the GTV breakfast show that her song ‘killing me softly’ took her to Fiji.

She, however, stated that, social media made her song popular in South Pacific which earned her a tour to Figi.

“Erm social media actually was able to push my music as far as to the South Pacific. erm Tafi Samoa, Fiji you know all those Island. Yes killing me softly, so it actually took me there. I had to go and do a tour over there because they found out about my music on YouTube, social media basically and decided to hit my management team to say, hey, this song is really big out here, do you want to come and do a show. We travelled all the way to the ends of the world because of social media. Do I need to say more”, she said.

The singer stated that the ‘killing me softly tour’ made her meet popular artists from Australia, New Zealand, and Cooks Islands. 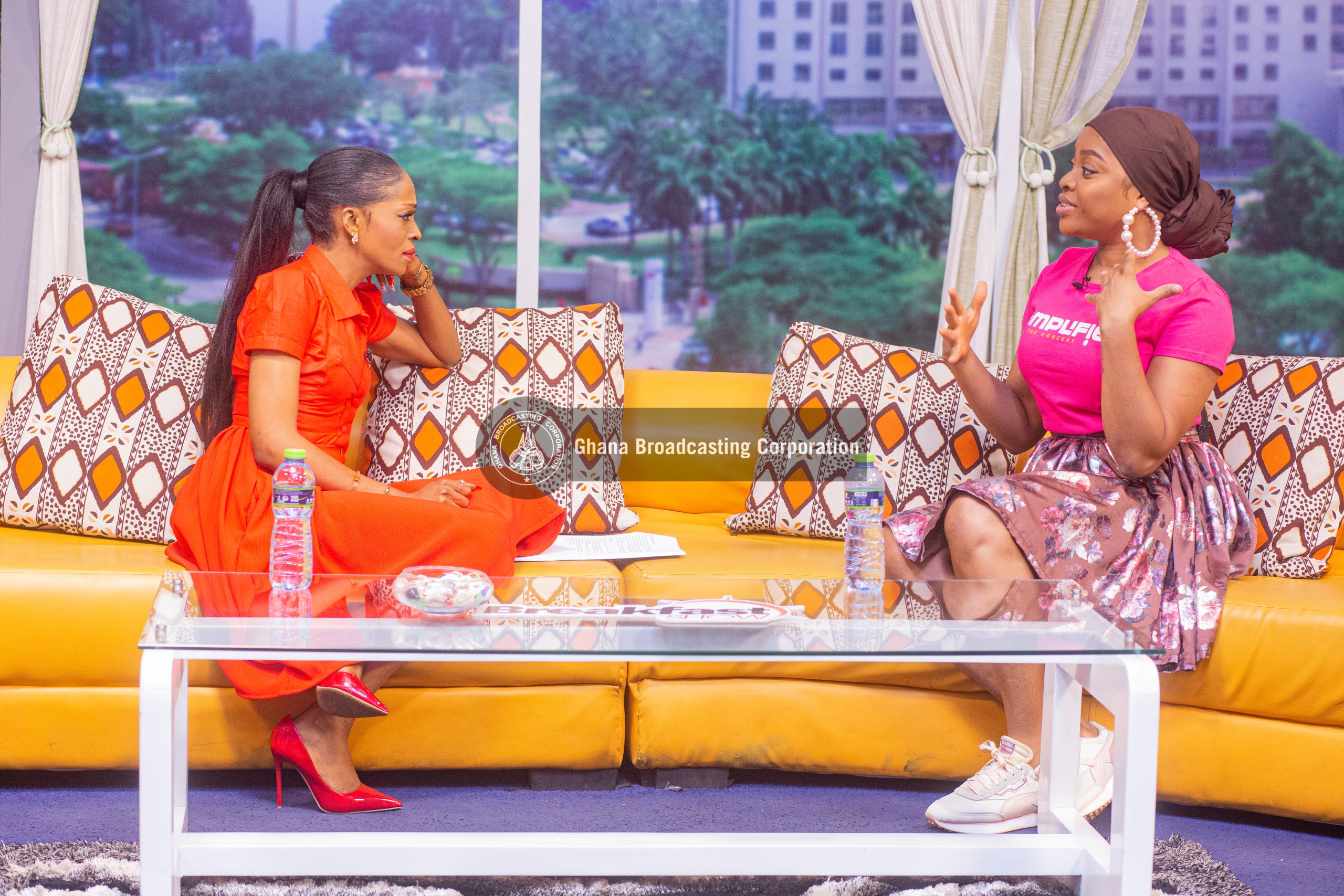 “So the show was called the ‘killing me softly tour’. It had artists from Australia, New Zealand and Samoa erm yeah the Cook islands”, she said.

Adina added that she is more focused on promoting her brand rather than focusing on negative sentiments.

“I don’t pay attention to it. I focus on what’s important which is the music. Making more music, erm making sure the videos look amazing. I make clothes as well so I’m also worrying about how my outfit is supposed to be on stage. I just try to roll my energy into the production staff so I don’t pay attention to the negative yeah”, she noted.

Fiji is in South Pacific. It has more than 300 islands with Palm-lined beaches. It has Viti Levu and Vanua Levu which is the two major Islands. The archipelago enjoys a tropical marine climate with only slight seasonal temperature variations. 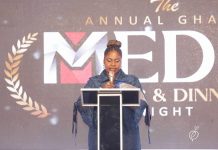 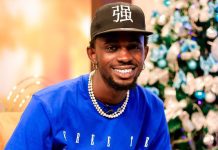