Weeks after dropping a new single away from his hit drill songs with Black Sherif, Ghanaian Stallion and Kimilist, Rapper and Rebo Tribe’s forerunner, Kwame Yesu has released the visuals to his Highlife infused love single, “SuMoMi.” 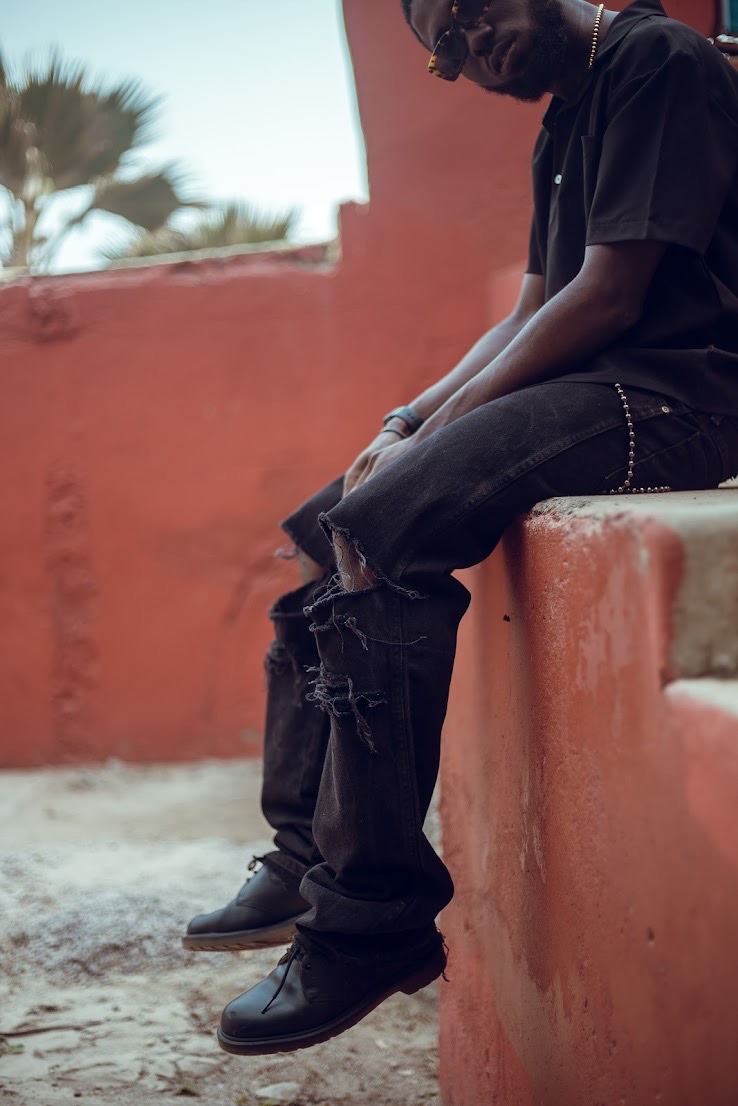 “SuMoMi” is a ‘Ga’ phrase which directly translates to English as ‘come and love me’. The phrase is an expression of love used by the Ga people of Accra. 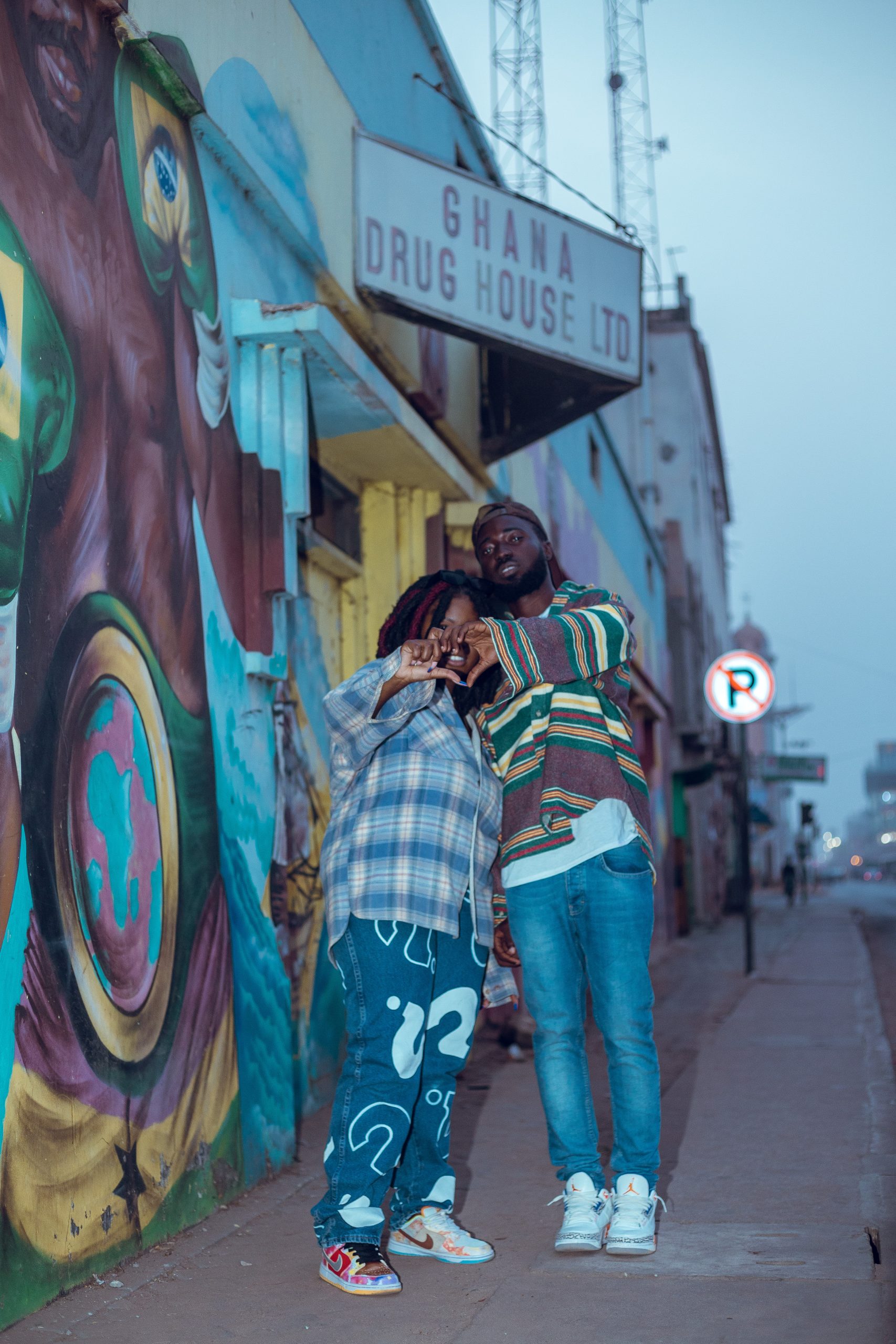 Kwame Yesu’s video is directed by Amanor Blacc and is set in the streets of Jamestown — the oldest district in Accra. It has been able to preserve the soul of the community and has become the best place to experience remnants of colonial rule, historical traditions and art. 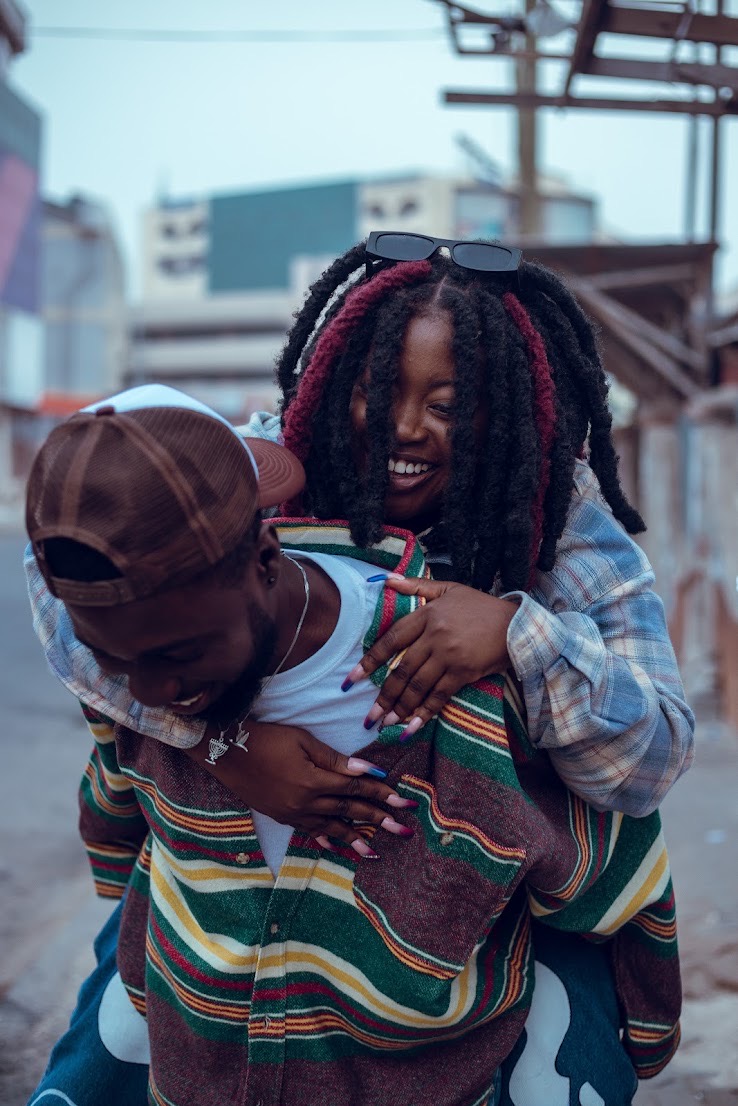 In the video, Kwame Yesu and his love interest, played by Ghanaian singer, Essilfie,
playfully walk the streets of Jamestown and is a beautiful depiction of how much lovers find joy in the most ordinary activities and find pleasure in just being in each other’s company.

Watch the visuals for “SuMoMi” here:

Who is Kwame Yesu?

Kwame Yesu is a Ghanaian Hip-Hop and Afrobeats artiste known for his drill song, “Anadwo featuring Kimilist and Black Sherif.

He is quite known in the music space for his rap ability in ‘Drill’ and ‘Trap’.

He says he chose to sway into Afrobeats for this song, “SuMoMi” based on his recent preoccupation with a “newly found muse” who’s got him “in a space of love.”