Panji Anoff, speaking on the GTV Breakfast Show made this revelation, when a viewer sent a message, asking him if he will accept LGBTIQ+ in Ghana.

The Music Producer responded by saying, “Who am I to accept it, are you asking, will I practice? That is a different matter. That is my choice’’.

He further went on to elaborate that his serious problem in Ghana is ‘heterosexual rape’.

Panji Anoff said he does not have a problem with two people who love each other and do him no harm. But rather people who harm children and society.

“When they find somebody, raping somebody, they say oh ‘asem we die yeb3 siesie wofie’ (lets resolve the issue at home, not courts), and then the person gets off. We make no attempt to prosecute people who rape women or underage children. Let us focus on violent crimes. Rape is a violent crime. There is a victim. Where there is no victim, there is no crime’’. 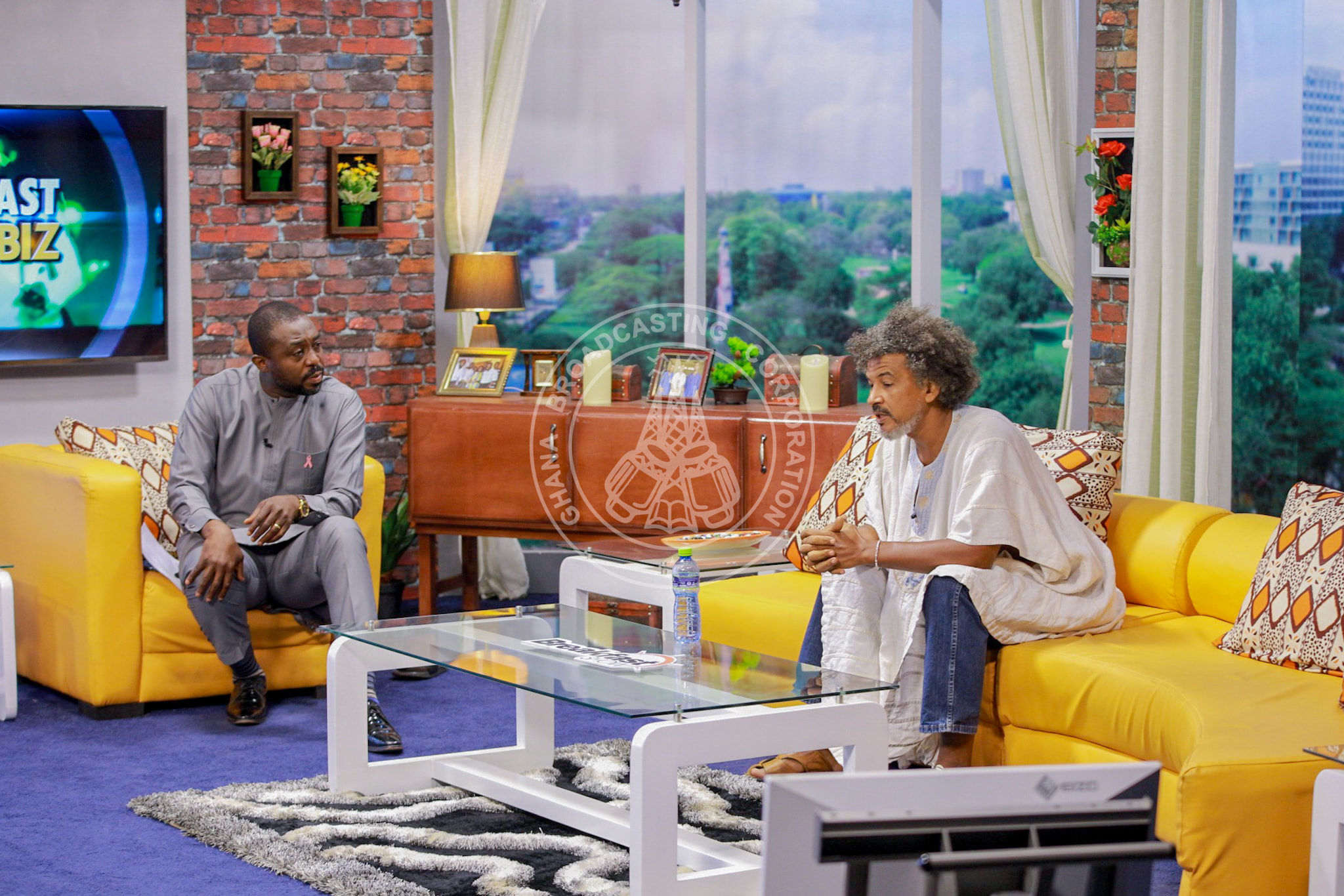 He was also asked by Kafui Dey, Host of GTV Breakfast, what he made of the argument that a lot of HIV cases are coming from men sleeping with men.

According to him, comprehensive research was done by scientists in South Africa, including the former President of South Africa, Thabo Mbeki which reveals there is no link between HIV and AIDS.

Panji Anoff, born Panji Marc Owooh Anoff in London, UK is a Ghanaian songwriter, scriptwriter, and film producer. He is the CEO of Pidgen Music, an illustrious storyteller, producer, sound engineer, arranger and journalist who has worked for renowned media houses like Concord Press and the BBC, where he was the recipient of a training scholarship. Panji Anoff is a man of many talents.