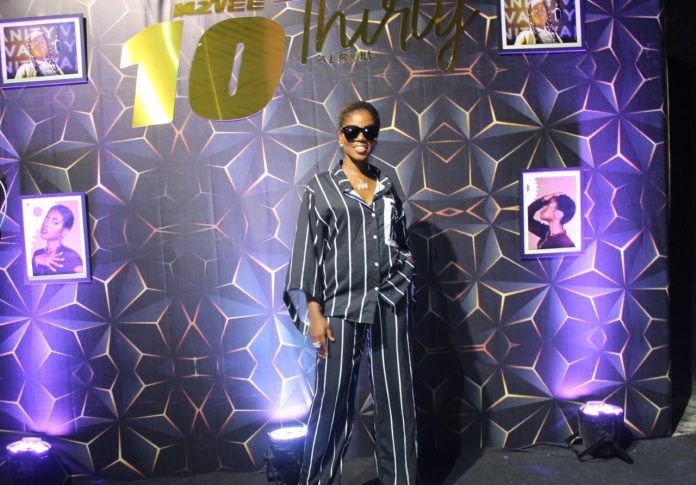 MzVee has been one of the last women standing in the music industry with her exhilarating style of music, and she is set to release her fifth studio album titled “10 Thirty”.

Speaking at an album listening session in Accra, MzVee revealed that her 10-year stay in the music industry had seen numerous challenges, especially coming from a very strict home. 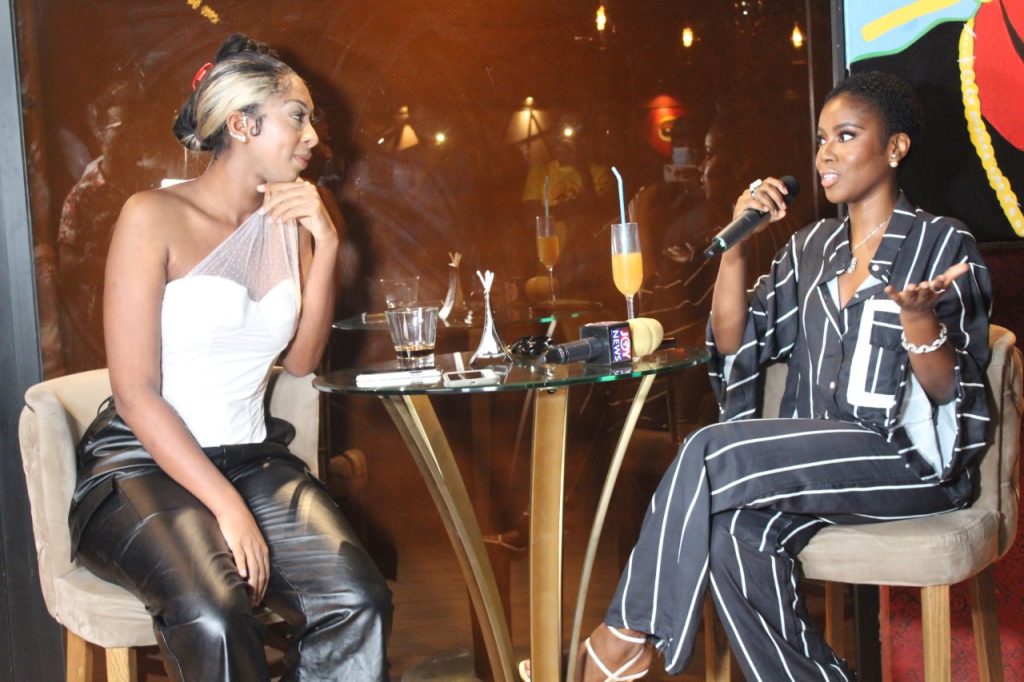 “That switch from being a church girl to being a musician was very difficult for me, and I had to take time off to rethink my career and bounce back very strongly.

It has been such a ride and a rollercoaster in my 10-year spell in the industry. I have met lots of good people and bad people pretending to be good people.

One of my memorable moments was when I featured Zeal of VVIP fame on my first solo song and also got to hear my music played on radio back in 2012,” she said.

Speaking about her yet-to-be-released album, MzVee was very elated to drop her fifth album, having dropped her last one in 2020.

She noted that the album was a mix of Dancehall, Afrobeats and Afro-pop and recruited artistes who fit a particular genre and was hopeful the album would make waves across the globe.

“I recorded over 50 songs and it was narrowed down to 10 songs. I wrote some of the songs and this album is a very special one. I can’t wait for my fans to hear it,” she said.

The much-awaited album would be released on June 23, 2022, which would be available across all streaming platforms, with a musical concert billed for June 25, 2022.

Tens of thousands back on Hong Kong streets to keep up...