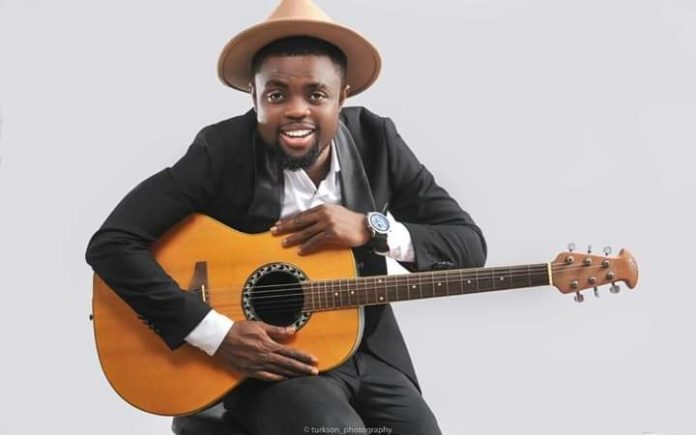 Ghanaian Highlife musician Nero X says his two-year break from music was a result of issues with his former management as well as other personal businesses, which he needed to resolve.

Nero X, who is known in real life as Joseph Nkrumah Buabeng, is out with a new single titled “Shame” featuring Kweku Darlington, after his break from music.

According to Nero X, he decided to take a break during the outbreak of Coronavirus in 2020, as he sought time to reflect on life as well as solve some issues with his former management team.

Nero X narrated that due to some issues with revenues from online streaming, he felt they needed time to sort out these hitches with his former management, before releasing a song.

“After the outbreak of Coronavirus, I got into other stuff that I want to keep personal for now. But everything has been put in place and I am back to doing music.

“I had other issues with my former management, but everything has been sorted and I am now doing everything on my own, so I am back with full force and fans should expect more hard-hitting motivational tunes,” Nero X told the Ghana News Agency.

When asked about his new single “Shame”, Nero X said that it was another motivational tune that talks about the need for people to aspire high and push to greater heights.

The vocal sensation has many hit singles to his credit, including “Yawa Dey”, “Nyame Dadaw”, “Hossana”, among others.

Here is a video of the new single.

Government will continue to serve you with development – Veep Dr....