By: Michael Ahinsah Life took a turn for the worse in 2016 when Madam Jemima Mensah lost her job as...
Read more

By: Rachel Kakraba National President of the Ketasco Past Students Association, Kojo Mattah, has underscored the importance of past students...
Read more

Osibisa is by far Ghana’s biggest export as far as music is concerned. The Afrobeat band played a central role in developing an awareness of African music among European and North American audiences.

The name Osibisa is said to originate from “osibisaba“, the Fante word for ‘HighLife’.

The Afrobeat band was founded in London in 1969 by Teddy Osei with his brother Mark Tonto and friend Sol Amarfio and three Caribbean musicians. Their music is a fusion of African, Caribbean, Jazz, Funk, Rock, Latin and R&B

The band spent much of 1970’s touring the world. Playing to large audiences in Japan, Australia, India and Africa, they were one of the first African heritage bands to be widely accepted and linked with the establishment of world music as a marketable genre.

Osibisa had an energetic performance everywhere they went, the group had numerous hits and numerous awards while touring the world.

The band returned to Ghana to set up a recording studio and theatre complex to help younger High Life musicians.

Their style influenced many of the emerging African musicians of the time and even now
Obrafour’s “Pae Mu Ka” album was inspired by Osibisa’s single track “welcome home”.

Most of the founding arts are no more but the Osibisa band remains active to date. 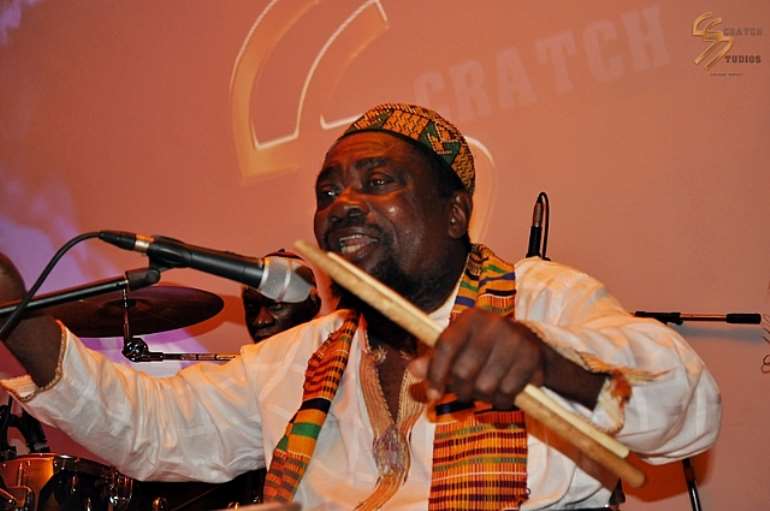 Teddy Osei, the vision builder still lives but has cut back his touring schedule due to ill health.

By: Michael Ahinsah Life took a turn for the worse in 2016 when Madam Jemima Mensah lost her job as a banker in a reputable...
Read more
Features

By: Rachel Kakraba National President of the Ketasco Past Students Association, Kojo Mattah, has underscored the importance of past students associations to the development of...
Read more
Politics

By: Mabel Adorkor Annang For Ghana to achieve Sustainable Development Goal 7, which is to ensure access to affordable, reliable, sustainable and modern energy, it...
Read more

By: Konadu Benedicta An Award-winning Ghanaian Gospel Musician, Songwriter and Producer, Nana Osei well known in the Music Industry as Nacee has revealed that he...
Read more

I don’t want to be a Ghanaian Musician- Nacee

By: Roberta Gayode Modin Award-winning Gospel Musician, Nana Osei popularly known as Nacee has disclosed that he would not want to be a Ghanaian Musician...
Read more

By Clifford Okyere. The Lands Commission, in collaboration with the Ministry of Lands and Natural Resources, Department of Land Economy (KNUST), and COLANDEF are to...
Read more