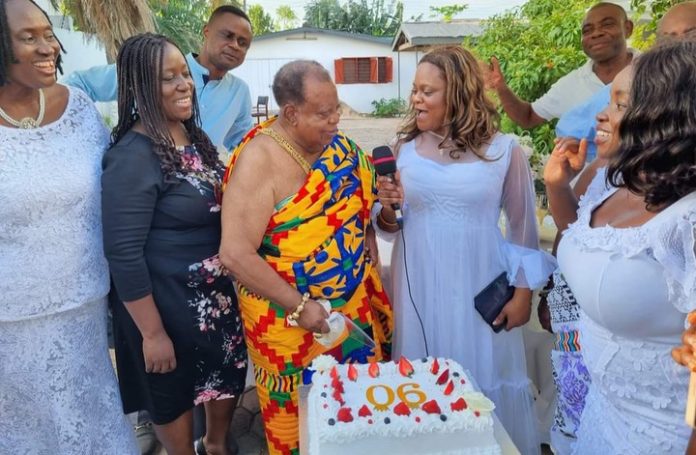 The respected Chief and Icon, known for his immense contribution to Ghana in diverse ways, and also a Member of Ghana’s Peace Council has been celebrated on this milestone.

Photos of the celebration which happened on May 11, 2022 are by kind courtesy of Dr. Mokowa Blay Adu-Gyamfi who shared it on her Facebook wall. 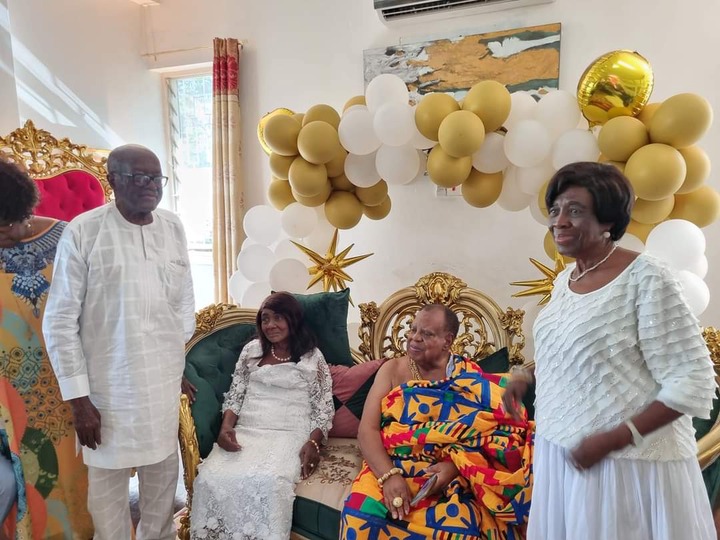 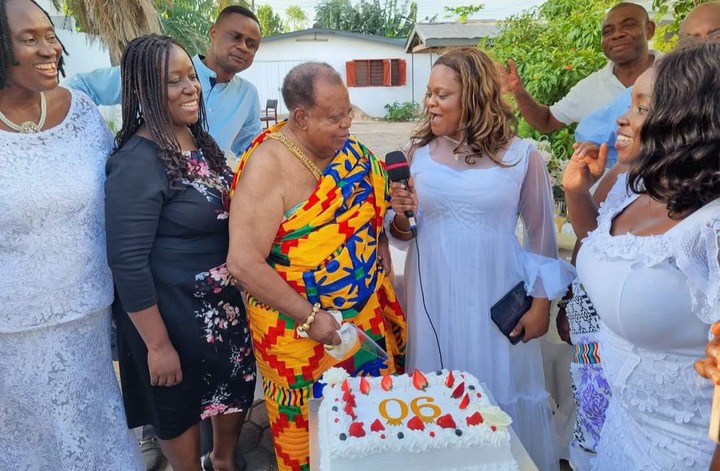 The legal practitioner holds an LL.B from University of Nottingham, LL.M from London University (Kings College and the Institute of Advanced Legal Studies), and was admitted as Solicitor of the Supreme Court of England.

He was called to the Ghana Bar in 1960 and obtained Doctoral of Juridical Science from Yale University Law School, USA in 1965.

A pioneer lecturer at the law faculty, University of Ghana, he has also lectured at the faculty of law, Leeds University in the UK. He has also been an Adjunct Lecturer at Howard University, USA and Visting Professor at Temple University Law School, USA.

He became a State Attorney in Ghana’s First Republic, and also served under the Second Republic as Solicitor General and under General Acheampong’s regime as Deputy Attorney General.

The Paramount Chief worked as an Attorney with the World Bank, and was Chief Legal Advisor and a Director at the UN Centre on Transitional Corporation, New York.

Nana Prof. Susubribi Krobea Asante is a Fellow of the World Academy of Arts and Sciences, and also honorary fellow of the Society of Advanced Legal Studies, UK.

A Fellow and Past President of Ghana Academy of Arts and Sciences, the Omanhene is also Life Member of Clare Hall and Visiting Member of Law Faculty, Cambridge University. He is also Chairman of Advisory Council of the newly-established Ghana Institute of Advanced Legal Studies.

He is a recipient of a National Honor, Order of the Volta, Officer division for public service, and the Ghana National Book Award for Distinguished Writers.

He is Honorary Chancellor of Almond Institute and Graduate School of Governance and Leadership Accra.

Nana Prof. S. K. B Asante also played a critical role in Ghana’s transition to democratic rule, as Chairman of the Committee of Experts that formulated proposals for the drafting of the country’s 1992 constitution.

He is also a Past Chairman of the Public Utilities Regulatory Commission of Ghana. 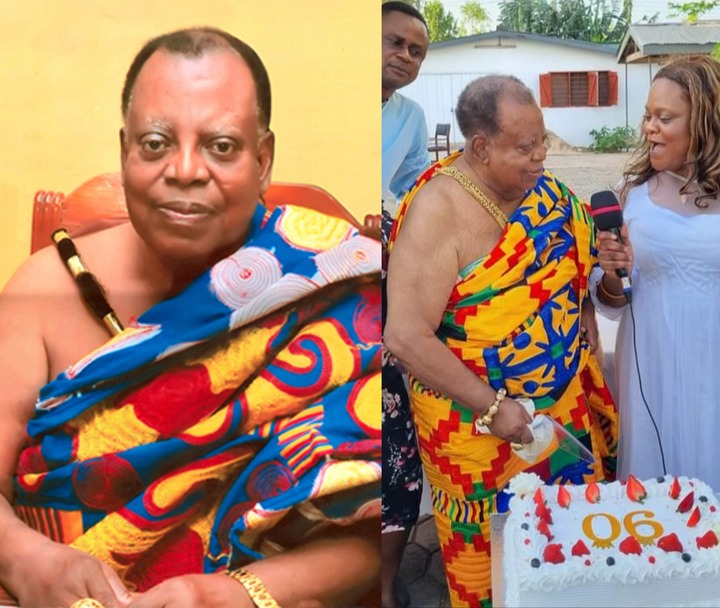 GMA not in favour of fans going back to stadium