The Speaker of Parliament, Alban S.K. Bagbin has urged the Members of Parliament to take a cue from his dressing, adorned in traditional wear just like the first President of Ghana, Dr. Kwame Nkrumah did.

The Speaker wore kente over a white lace shirt and a crown as he presided over today’s sitting on Tuesday, January 25, 2022. 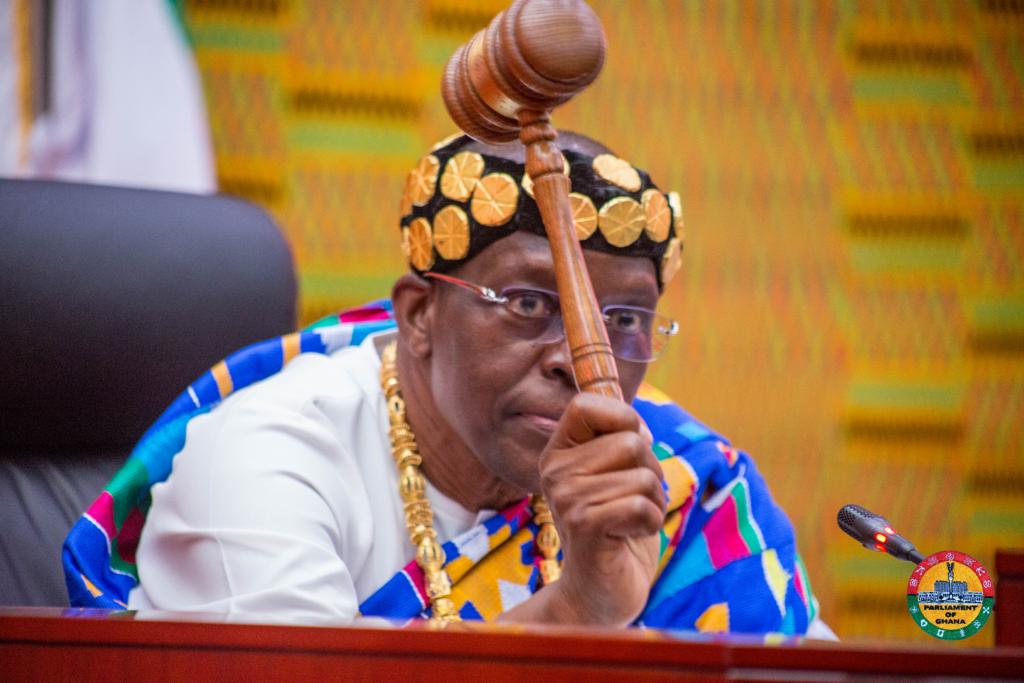 Ghana’s Speaker of Parliament promotes Made in Ghana

According to him, the Parliament of Ghana is a unique ‘Made in Ghana’ product and Parliamentarians must showcase and market it to the world as a brand.

“We must create a unique set of values and norms that will give a unique character to our parliament to set it apart, from the colonial legacies of the British system. My outfit today as the speaker and presiding Officer is to set in motion that Agenda,” Mr. Bagbin asserted.

He also added that the first President of the nation, Dr. Kwame Nkrumah and other founding members wore a dominate native custom in the past and the current Members of Parliament should take a cue from it to fully represent the identity of Ghanaians.

Meanwhile, Ghanaians on social media have welcomed the Speaker’s new look and expressed their opinions on it.

Here are some reactions from social media;

I kinda like it! Original! Culturally, representatively cool! So long as he doesn’t get majestically carried away with kingly thoughts and behaviour. pic.twitter.com/yX9qjniB5j

True to his words not to wear the ceremonial robe again, this is how Speaker Alban Bagbin showed up in parliament today. pic.twitter.com/ajg3iaFFlk

I like the way the Speaker has given us something SENSIBLE themed on our culture to muse on. History won’t forget.
In fact, but for this, he’d always be remembered for the period in his life when he married and got one xtra pussy FREE of charge. 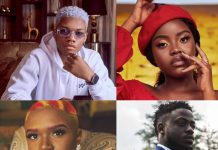 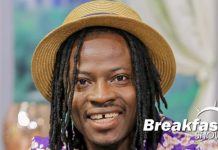 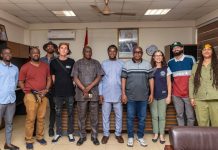