Mr. Gayheart Mensah, a Presidential Aspirant in the upcoming Ghana Journalists Association (GJA) elections, says he remains a staunch member of the Association even though he diverted at some point from mainstream journalism.

“I have worked with the GJA consistently uninterrupted for years, I’m a solid dues-paying member of the Association,”

Mr. Mensah stated in an interview with the Ghana News Agency in Tema.

“I remained a member of the Association and contributed my quota by lobbying every company I worked with to sponsor the GJA awards for years,” he stated.

Mr Mensah said during the period of diverting from mainstream journalism practice, he continued to contribute to the growth and development of journalism “as a lecturer at the advanced journalism masters’ level at the Ghana Institute of Journalism”.

“I was forced by occupational development handicaps to move up and explore other opportunities as I realized that there was no further climbing up for me as at age 32, I was already an Editor of the Ghanaian Times, meaning I would be stagnant at that position for about 28 years before retiring from active service as an editor could not grow to become a manager there”.

Touching on his resolve to join the GJA race, Mr Mensah noted that an assessment he made on the activities of the association made him realize that it needed a clean-up, and with his experiences at the management level at the various corporate organizations, he was the best man to head the association. 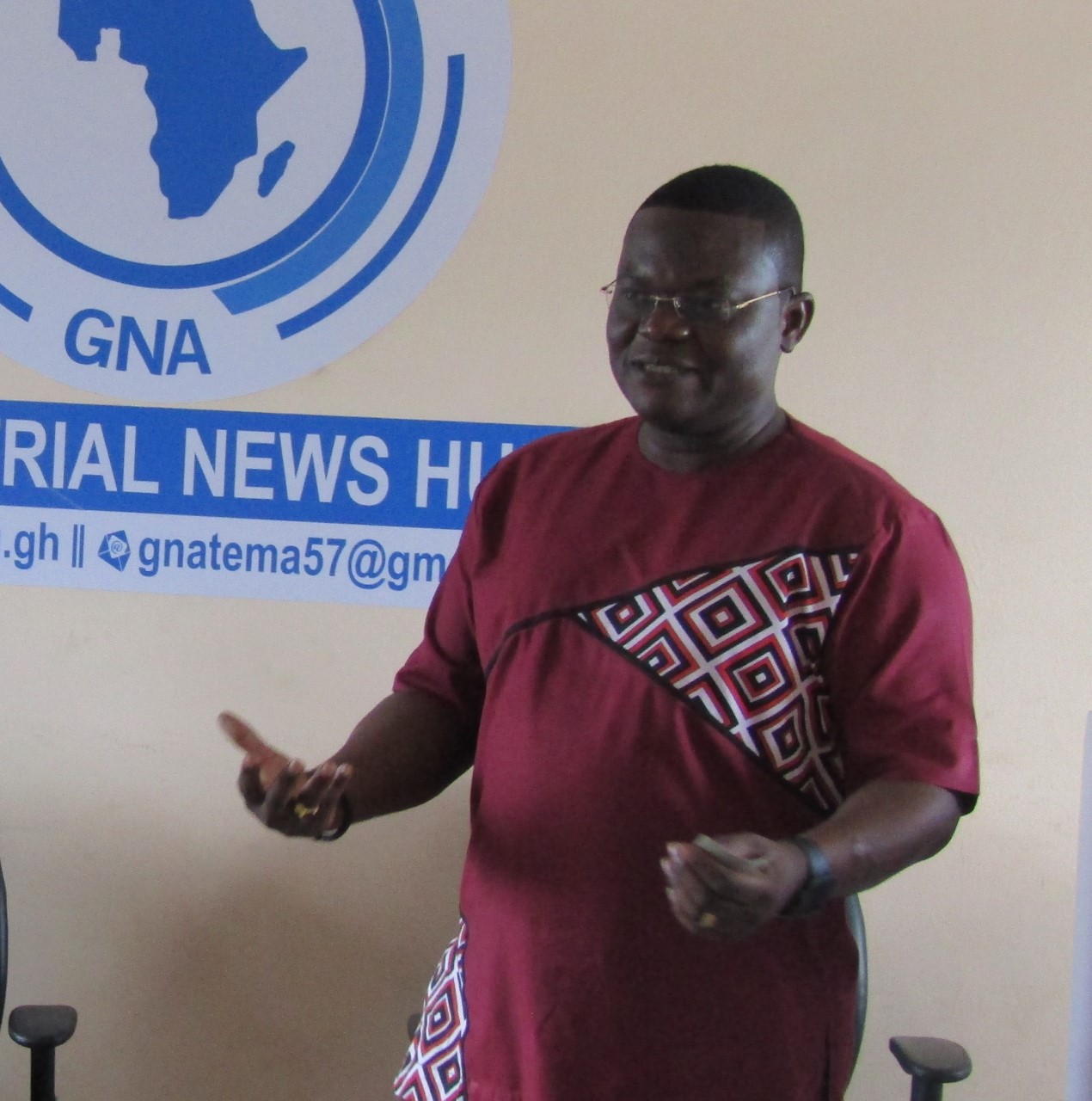 He said to empower the GJA, he came out with POWER-UP, which comprised Professionalism, Organization, Welfare, Engagement, and Restoration/Respect for the journalism profession.

“It is also a call on members to up their game and take up their rightful position as the fourth estate of the realm.”

Mr Mensah said journalists needed to build their professionalism, competencies, and skills to attract the right opportunities, adding that he would ensure members received the necessary training to build their capacities on the job.

He said the GJA must be better organized by having a modern database for the keeping of records of members, emphasizing that “we need to rebuild the Association because it is crumbling.”

Touching on welfare issues, he said it was wrong for the association to only voice out when members were attacked without developing some guidelines for the protection of journalists on the field.

Ahafo Region has not recorded any COVID-19 case — Regional Director...