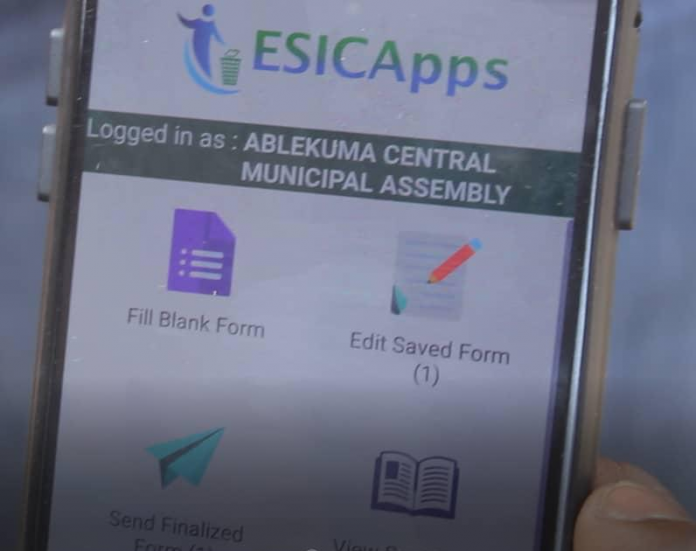 One of the biggest promises of this government is to make Accra the cleanest city. This is in the face of what many believe is a worsening sanitation problem where gutters are smelly and choked, heaps of refuse litter every corner of the capital and particularly where many households and premises lack basic hygiene infrastructure such as toilets.

For many, the challenge to dealing with these specific issues is the lack of or poor supervision and inspection of premises to ensure that the best sanitation practices and bye-laws are adhered to.

With the work of what many people have come to refer to as “samansamam” almost non-existent and more so in the rapidly changing tech world, we have been finding out from authorities in charge of sanitation how they are taking advantage of tech to achieve one of the most ambitious political promises this country has had. 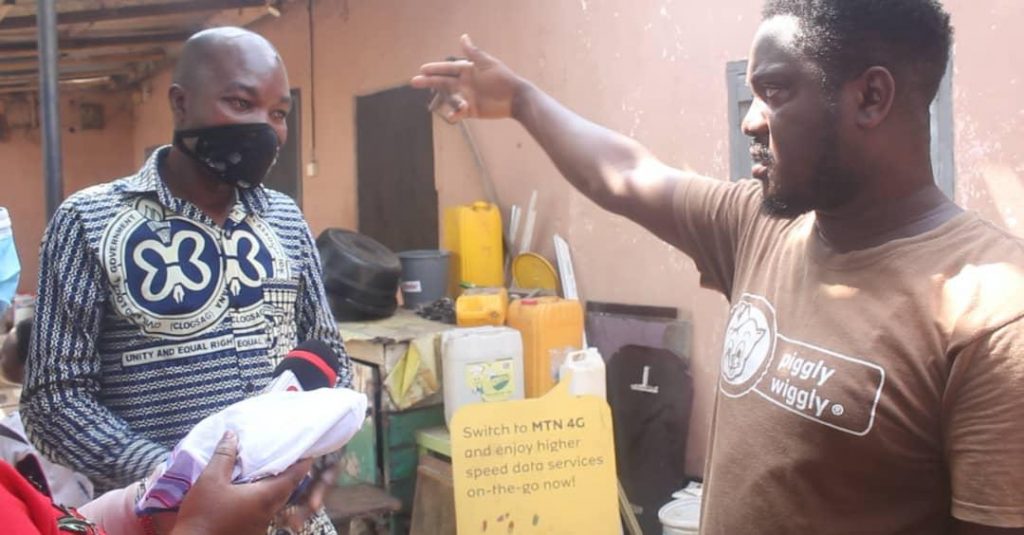 According to the current crop of environmental health inspectors, visiting homes is very laborious especially with changing lifestyles.

Some ten-fifteen years ago, it was a common sight to have at least one environmental health inspector visit homes at least once a week. At the slightest sight of any unhygienic condition, the inspectors threatened to sue offenders.

The system although laborious put fear in people who took brooms to sweep their surroundings at the mere mention of “tankas” referring to town council officials or Samansaman.

But due to inadequate personnel, resources and changing lifestyle, the routine daily, weekly or monthly visits ceased. A situation many suggest has contributed to worsening sanitation in the country.

The mobile-based data collection tool developed by the Ministry of Sanitation and Water Resources gathers data on water and sanitation management for the purposes of planning and addressing identified challenges.

It is currently being run in the Greater Accra region alone.

The specific objectives are to, Conduct regular sanitary inspection of premises and their environs, Provide proper utilization and maintenance of sanitary amenities of premises by their owners/occupants,  Enforce existing sanitary regulations and Embark on hygiene education and sensitization all through the use of the mobile application.

A critical component of ESICAPP is the Environmental Health inspector who goes to the field to collect data.

Doreen Ampofo has been assessing the mobile-based App and filed this report below. 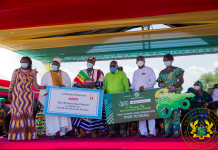 National Farmers Day: A look at overall winners in the last two decades