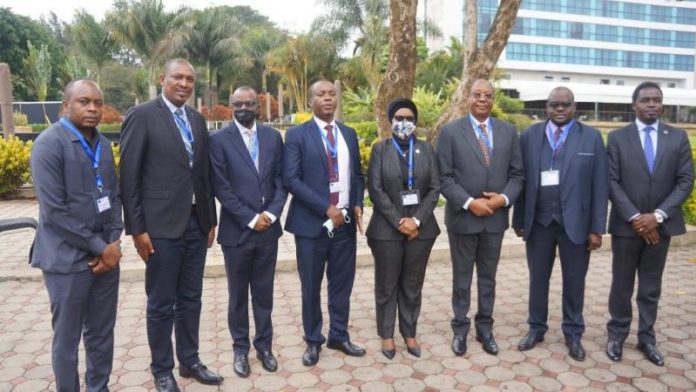 The African Court on Human and Peoples’ Rights has admonished lawyers not to only represent applicants, but to assist the court to administer justice under the standards of the Charter and the African human rights system.

“These functions can be best performed by ensuring that you frame litigation and submissions in a manner that helps the African Court to make meaningful and life-changing decisions not only for individual applicants or victims but for domestic and regional systems.

“I refer to such advocacy and litigation that aim to shape not only legislation both within the African Union in terms of strengthening our regional adjudication platform but also at domestic level in a way that avail member states with strategic solutions to national and regional legal harmonization,” Lady-Justice Imani Daud Aboud, African Court President has stated.

Justice Aboud stated at the opening of the fourth training of lawyers who represent Indigent Applicants, at a three-day workshop in Arusha, Tanzania. It was organised by the African Court in collaboration with the European Union and is been attended by over 40 lawyers.

The African Court has since 2017 trained and equipped over 110 lawyers from different parts of the African Continent.

The African Court President noted that litigation should be intelligent so as not to hinder adjudication.

“This is where our tradition of regularly holding training of counsels of the African Court becomes relevant. While, without any doubt, you have been listed under national bars as the best practitioners, it is essential that as counsel before the African Court you are abreast with the technical peculiarities of international human rights litigation with a focus on the African Court context.

“How it applies to the realities of member states systems whether legal, social, political or economic.

Lady-Justice Aboud, said that the overall objective of the training is to enhance and build the capacity of Counsel to be able to effectively represent Applicants before the Court.

The lawyers will also be updated on the new Rules of Court and other important procedures and aspects of the Court,’’ she added.

The African Court is composed of eleven Judges, nationals of the Member States of the African Union elected in their capacity and meets four times a year in Ordinary Sessions and may hold Extra-Ordinary Sessions.