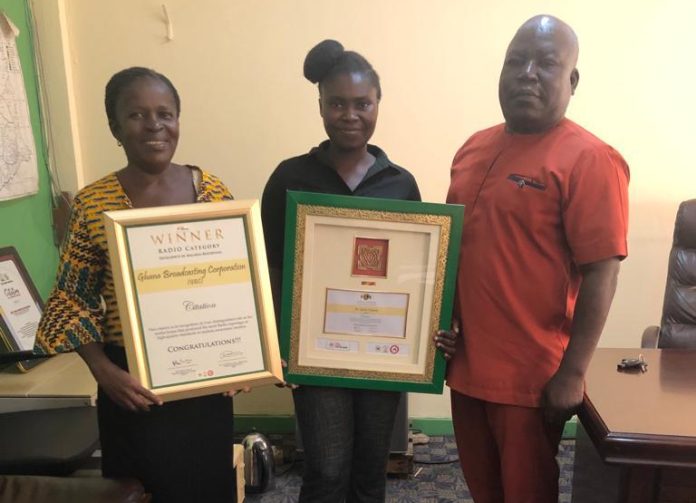 The Acting Director of Radio, Ghana Broadcasting Corporation, GBC, Yaw Opoku Agyapong, has congratulated award winners of the maiden Malaria Excellence award, for the successes chalked up. He said the feat demonstrates commitment of the State Broadcaster to exposing social issues especially those that border on health for the needed attention from relevant authorities. Mr. Agyapong noted that current journalism practice focuses on solving social problems and the recognition in malaria reportage, affirms commitment of the GBC to such issues. 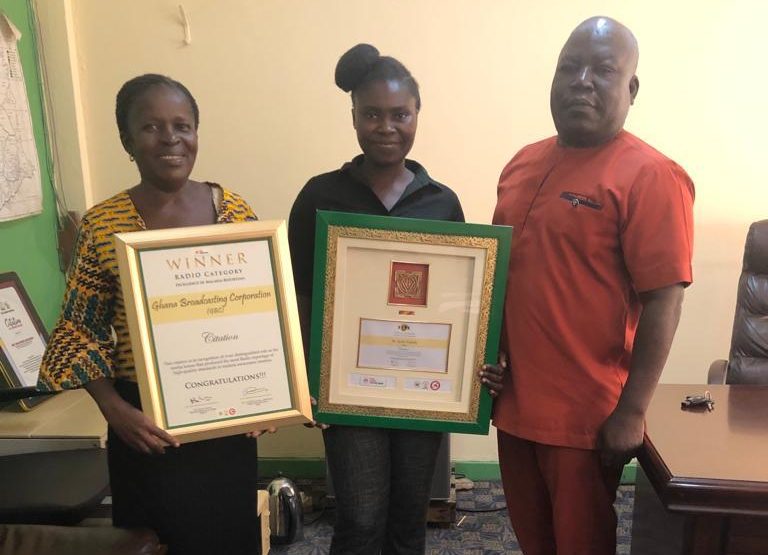 Mr. Agyapong, said this when he was presented with awards GBC Radio received at the Malaria Excellence awards, at his office in Broadcasting House, Accra.

The awards ceremony which was held on 6th May, 2022 in Accra, honoured personalities including the Media for their invaluable contribution to the fight against malaria.

GBC had the highest number of awards on the night by sweeping both the radio and television categories for high-quality standard reportage on malaria awareness creation. Some journalists of the Corporation who received recognition under Excellence in Malaria Journalism for Television and Radio included Rachel Kakraba, Mavis Offei Acheampong and Nicholas Osei-Wusu.

Mr. Agyapong was grateful to the award winners for projecting the image of the GBC, with regard to accurate and credible reportage on malaria which is contributing to reducing Ghana’s malaria burden. 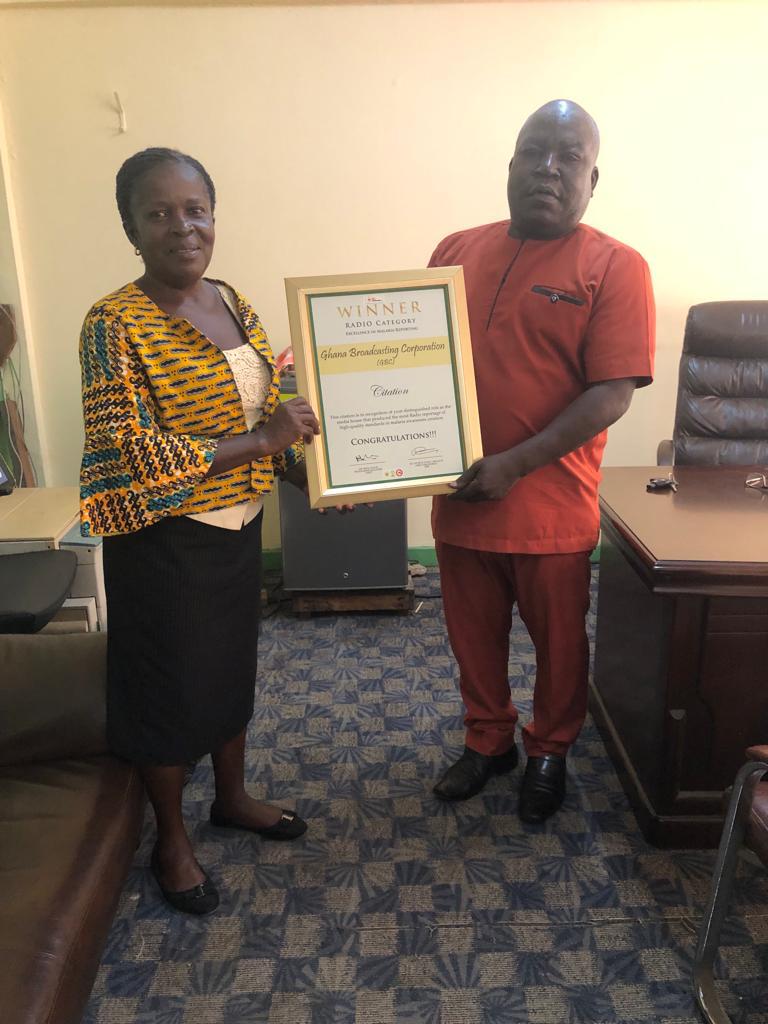 “Current journalism is about solving problems so if you have won an award for solving malaria issues I will urge you on to spread your tentacles, let this be a motivation to everyone”.
Mr. Agyapong promised commitment of management to support journalists of the GBC to pursue more developmental stories.

“Though the diaried programmes are very important, do problem solving stories that is what we need currently”, Mr. Agyepong noted.

Pioneers of the malaria programme, including a former Director-General of the Ghana Health Service, Prof. Agyeman Badu Akosah, former Programmes Manager, National Control Programme, Dr. Constance Bart-Plange, Prof. Fred Binka, among others were also recognised for their hard work in malaria control. All the Sixteen Regional Health Directorates were also awarded for their tireless effort. Noguchi Memorial Institute for Medical Research, also picked an award For Excellence in Malaria Research. 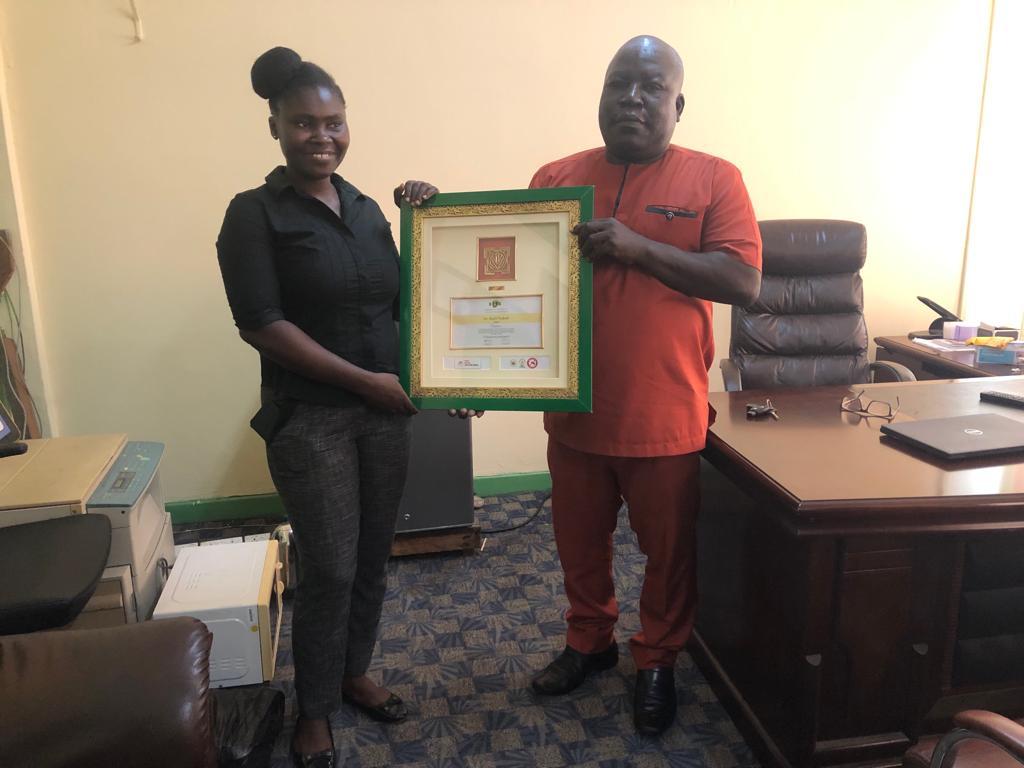 The awards ceremony was organised by the Ministry of Health, Ghana Health Service and the National Malaria Control Programme (NMCP) to recognise the role partners played towards the fight against malaria in the country.

It was on the theme: “Engendering Stakeholders Participation towards a Zero Malaria Ghana”, and formed part of the year-long activities to commemorate the 2022 World Malaria Day celebration.

Nero X opens up on two-year break from music, bounces back...