The Director-General of the Ghana Broadcasting Corporation (GBC), Professor Amin Alhassan has disclosed that management will from next year focus on restructuring its regional radio stations as part of the Corporation’s transformational agenda dubbed “from bureaucracy to business”.

In this regard, management will retool staff and replace obsolete equipment in the regions for effective and efficient operations. Professor Alhassan however called for a paradigm shift among staff as they perform their duties to ensure GBC carryout its mandate as public service broadcaster. 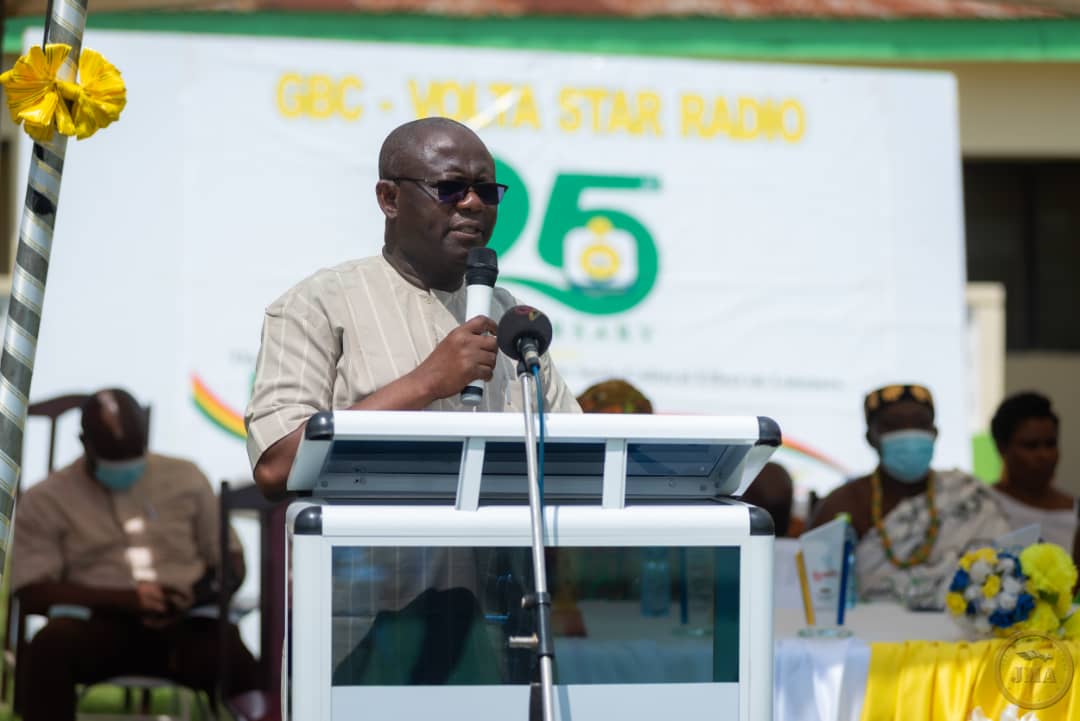 He was speaking at the climax of the Silver Jubilee celebration of GBC’s Volta Regional FM station, Volta Star Radio in Ho.
Professor Alhassan said the corporation will invest resources and implement modern technologies at its regional stations like Volta Star Radio to satisfy local content. He said this will include converting all its relay stations into autonomous FM stations to serve people in the catchment areas. 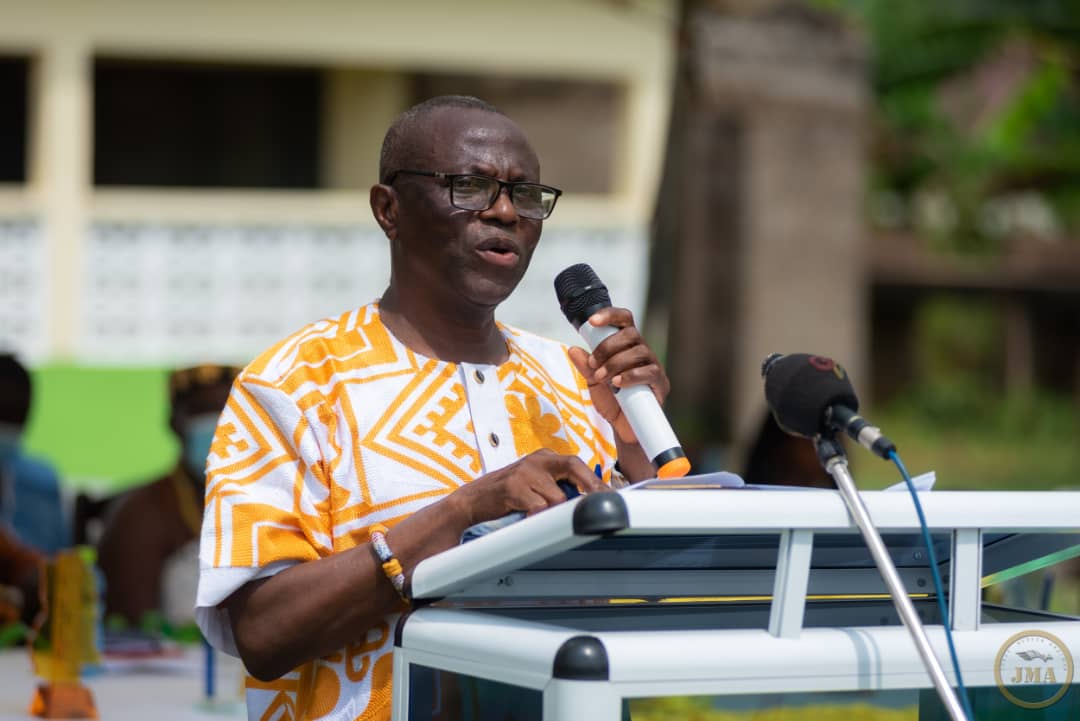 The Volta Regional Director of GBC, John Gadawusu lauded the people of the region for their contributions towards the progress of the station over the years. He reminded them of the stake in the development of the station as citizens and appealed that they lend their support, especially the establishment of the proposed Volta Star TV. 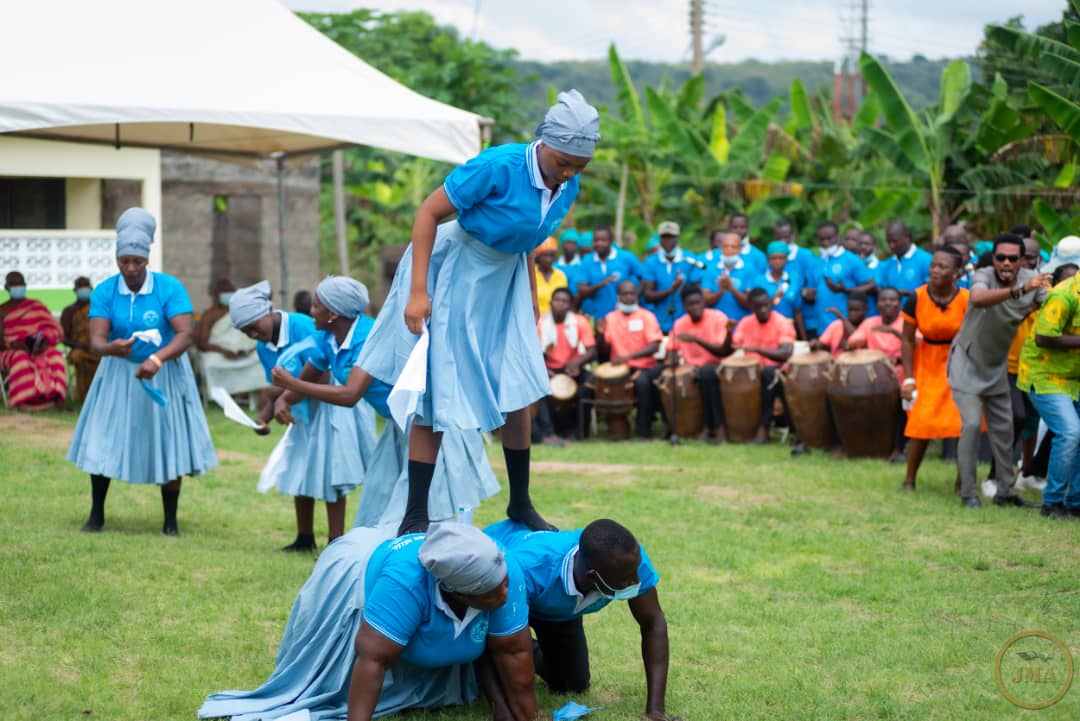 Ghana Broadcasting Corporation’s Volta Star Radio in Ho was inaugurated on 16th November 1996 by the then Head of State, Flt Lt Jerry John Rawlings. After 25 years of its establishment, Volta Star Radio still remains the source of reliable information and entertainment in its catchment area, more than most radio stations in the region. 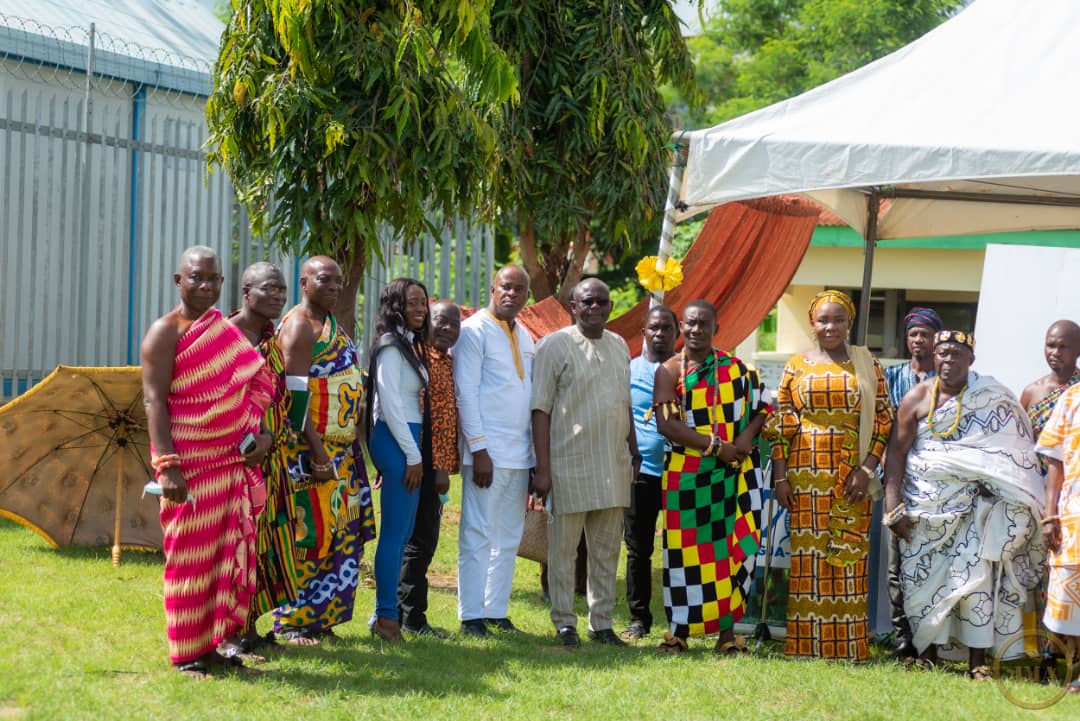 The station has the widest broadcast coverage in the Volta Region as a result of its transmitter locations at Ho, Akatsi and Amedzofe, the highest human habitat in the country. As a result Volta Star Radio reaches parts of Oti, Greater Accra, Eastern, Bono, and Northern regions and the Republic of Togo, Benin and fringes of Nigeria.

The event was attended by ardent listeners, chiefs of Asogli state, retired GBC staff among others.

The truth behind India’s viral photo that got a girl into...