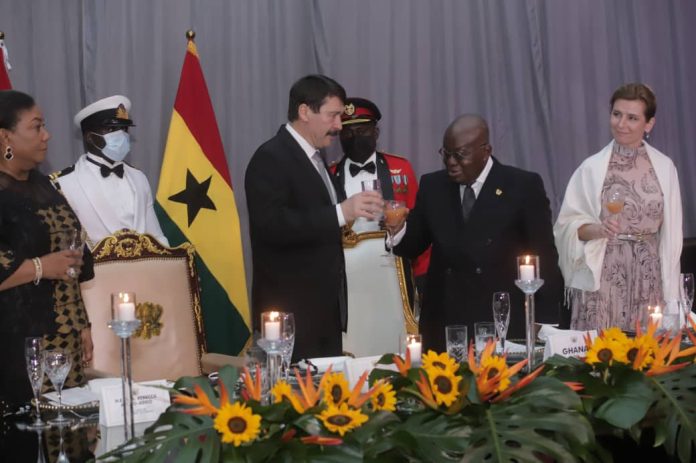 President Akufo-Addo has hinted of plans by Ghana to reopen its Embassy with Hungary. This will deepen the bond of friendship and ties of cooperation between the two countries. President Akufo-Addo announced this at a State Dinner at the Banquet Hall of the Jubilee House for the visiting Hungarian President.

He was confident that the visit by the Hungarian Counterpart will lay a new and mutually beneficial foundation of cooperation for both countries.

The two countries have pledged to collaborate to pay close attention to education and cultural exchanges between the youth of their countries. 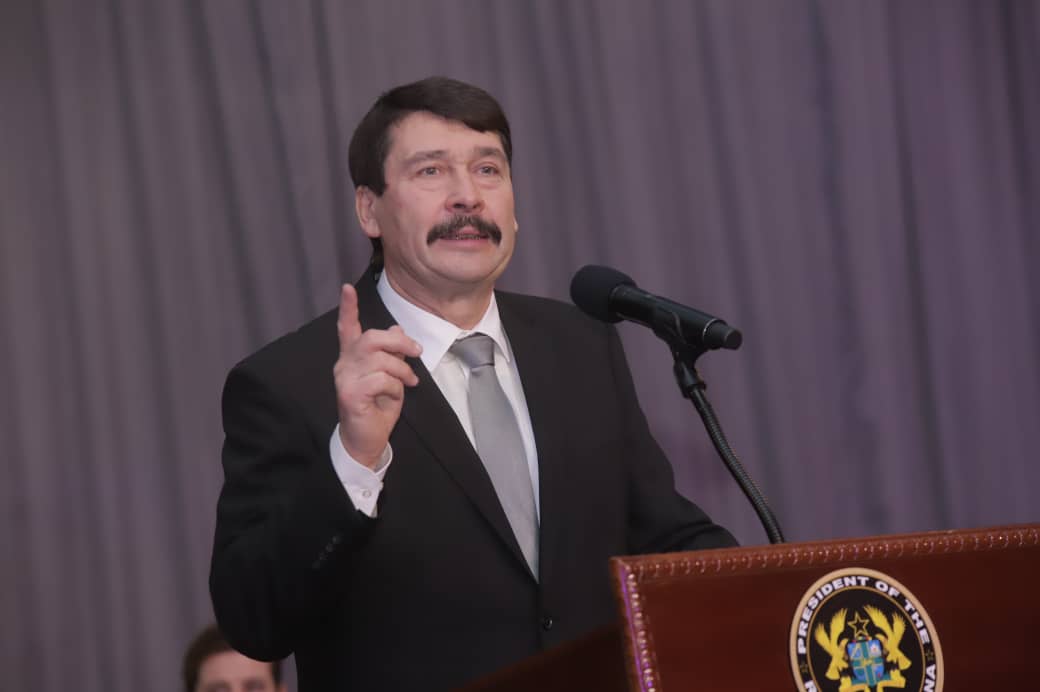 Hungary was one of the first countries to acknowledge Ghana’s independence, dispatching its first official Hungarian trade delegation to Ghana in 1959. During the Cold War, Ghana’s first President Dr. Kwame Nkrumah visited Hungary in July 1961. Simultaneously with Nkrumah’s visit, Hungary opened its Embassy in Accra on 29th July 1961.

Ghana also established its Embassy in Budapest, in January 1962. After the 1966 Coup in Ghana, the relationship between the two countries gradually deteriorated. Hungary closed its Embassy on 15th December 1987. Its Embassy in Accra was reopened in 2017 after 30 years of closure. 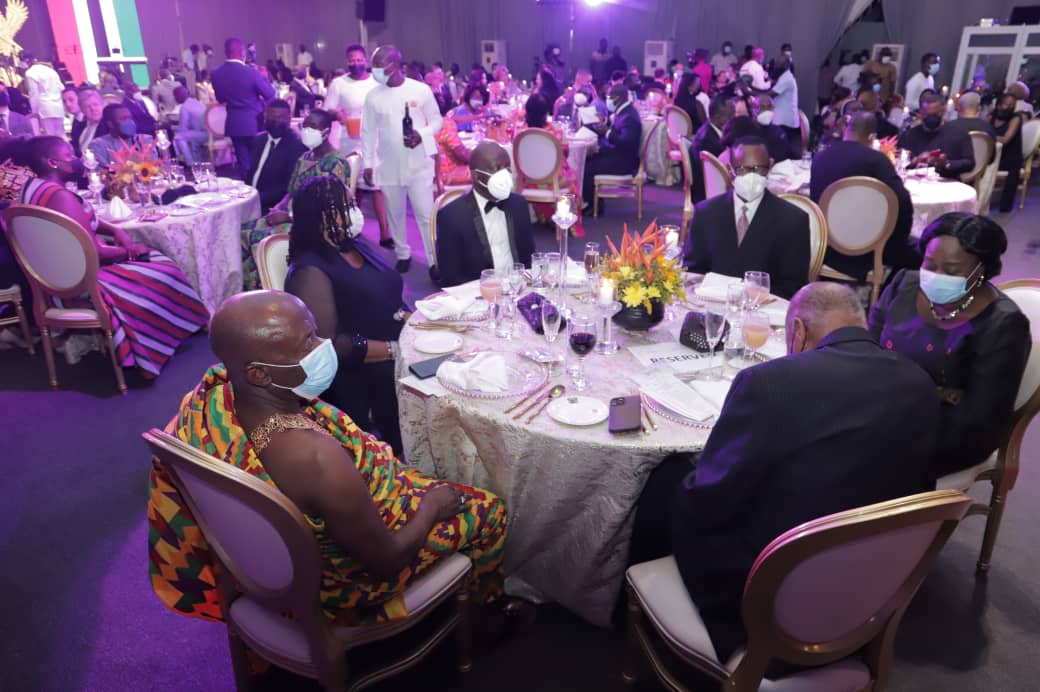 It is for this reason that the visiting Hungarian President, János Ader, wants Ghana to reciprocate the gesture by reopening its Embassy in Budapest. He described Ghana as the most peaceful country in Africa with impressive economic growth. 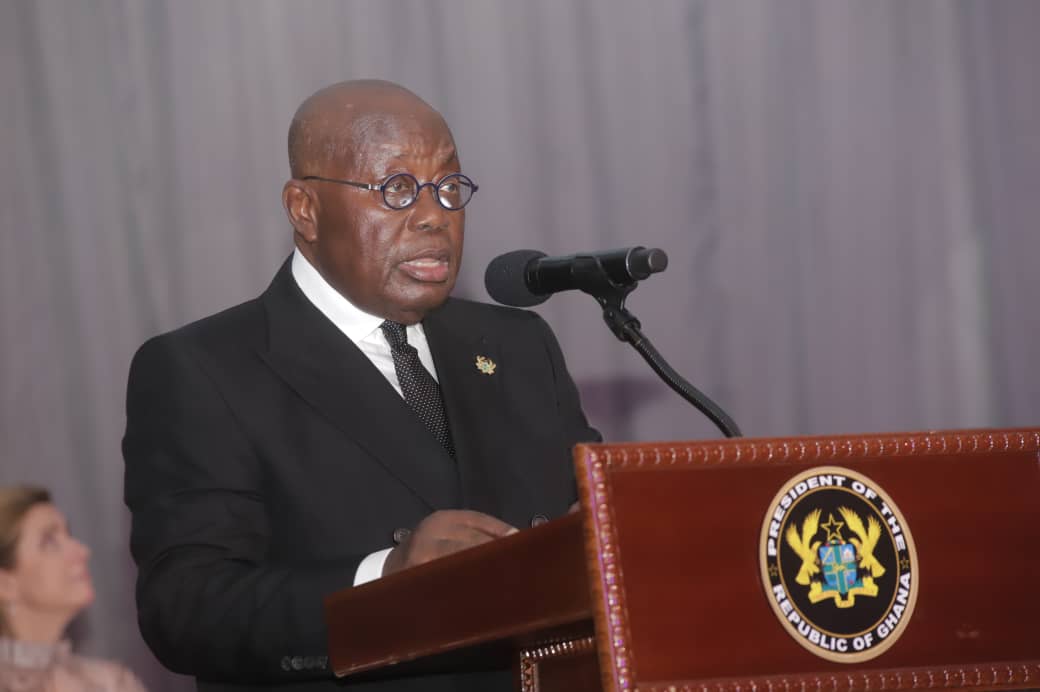 He acknowledged Hungary’s achievements in agriculture, water and sanitation, technology

He was grateful to the EXIM Bank of Hungary for supporting an indigenous Ghanaian company with € 50 million.

Finance Minister to present expenditure on Appropriation to Parliament on Wednesday